By adminMay 8, 2019Weekly Update
No Comments 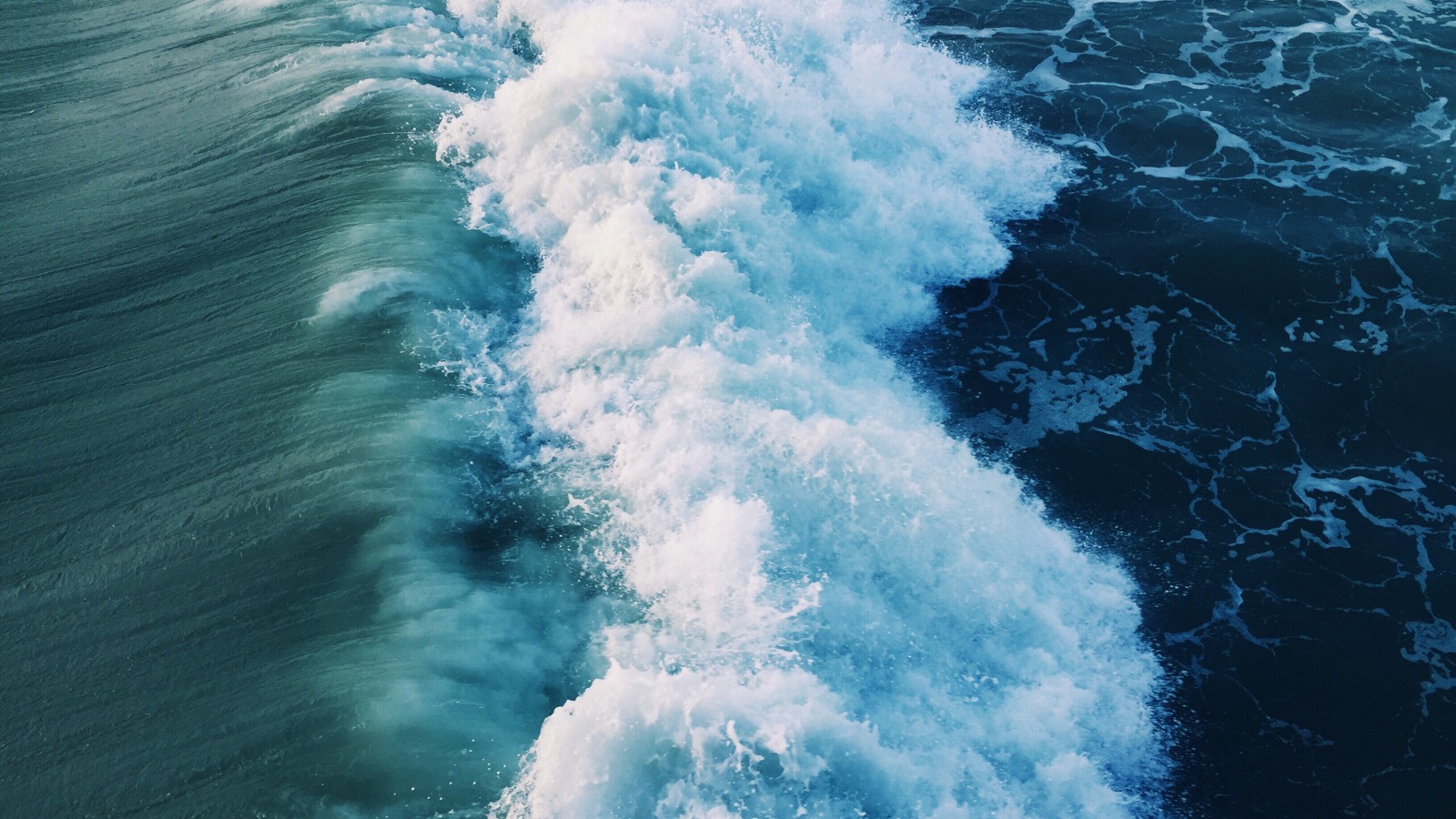 Shea: Would it be wrong to think of the cross as Christianity’s brand?

Tim: Not at all, because that’s what the cross has become. It’s the symbol that identifies Christian people, their spaces, their rituals, and so on. So, yes, on one level it functions like a brand. But most brands are fairly arbitrary, right? The Apple brand is a great example. The bitten-into Macintosh doesn’t point to a specific event in the company’s history. It began as a clever reference to Isaac Newton, asserting that personal computing would prove as revolutionary as Newton’s theory of gravity.

Tim: True that. Yet because the cross points to a single event in the gospel narrative, it transcends brand. It serves as a lightning rod where two enigmas strike the same place at the same time.

Shea: What does that mean?

Tim: First, we get a close look at human cruelty. The death of Yeshua of Nazareth is politically, religiously, and socially prompted. Jesus is a threat to the entire order and few disagree that he must be stopped in the most gruesome, humiliating manner imaginable.

Shea: But it also can’t be solely attributed to the authorities, because that would legitimize Jesus’s challenge to power. So it gets staged as a mob action to imply the people—not just their leaders—want Jesus gone. The folks are restless and angry. The authorities know that. They play into those emotional crosscurrents.

Tim: All through the Gospels you get pulses of these tensions. Over and over we read that the authorities were afraid of the people. They feared Jesus might incite the masses to revolt. So mob mentality was top of mind for them.

Shea: And finally we have the great conundrum of God made powerless—literally nailed down—in order to bring about the greatest display of divine freedom we know, namely resurrection.

Tim: The cross’s connection to the empty tomb alters what we see. Human cruelty—the imponderable sadism of the crucifixion—is transformed by foresight of life-giving grace when death is defeated.

Shea: These crosscurrents resurface in our lives in choices we make between cruelty and grace. The cross’s drama constantly replays again and again. It’s not a brand. It’s a way of being!

Tim: Yes! Grace is the second enigma. The potency of God’s love is manifested in the extent God would go to unmask the impotence of hatred. Whatever the cross may mean to us, it stands as a monument to unyielding grace. That transcends brand. It’s the mortal testament to immortal generosity. Humanity at its worst meets God at God’s best.

Shea: That’s part of what we’ll talk about this week at Gather. It’s going to be a powerful discussion!

Don’t miss the final installment of our three-part study, “Once, For All: Reconsidering Atonement,” this Thursday evening at 7:30 CDT. You can join us in person at Pilgrim Congregational Church (460 Lake Street, Oak Park; Green Line: Ridgeland) or online at FB Live.