By adminAugust 27, 2020Weekly Update
No Comments 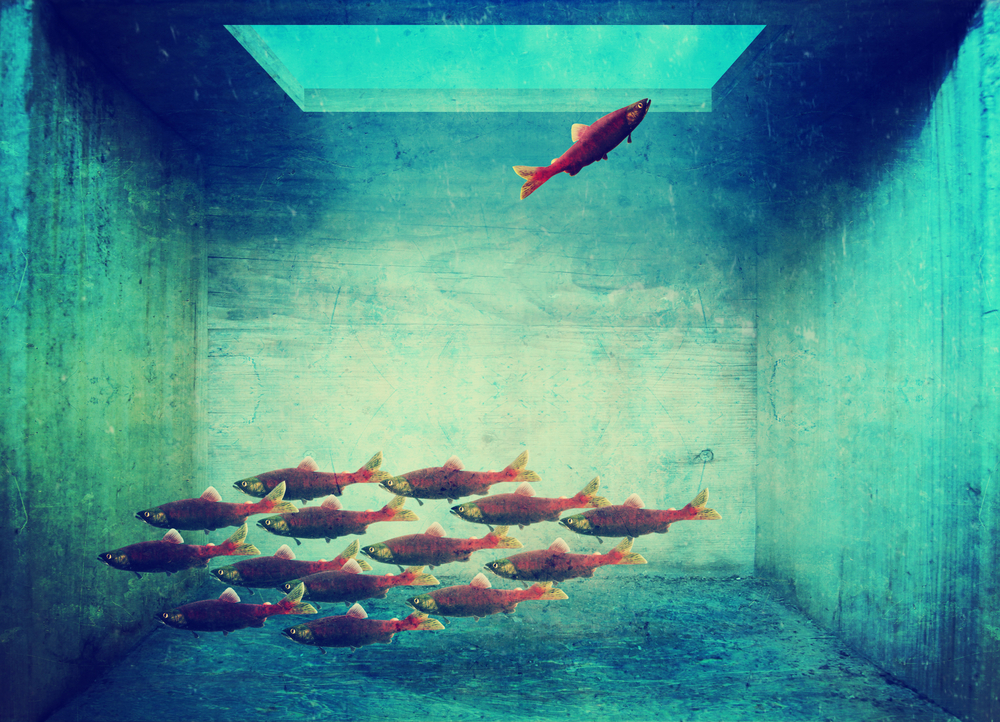 The Logic of Liberation

At Gather it’s not uncommon to hear, “Faith defies logic.” To live by the principles of Jesus asks us to see the world in acounterintuitive way. Yet there are plenty of times in scripture where people take illogical action after reasoning things out. While common sense would guide them toward a more “sensible” approach, something deep within guides them the opposite way.

We might think of this as “uncommon sense.” Others often call it “following your first mind.”

The story of Jesus’s birth is a great example. Nothing Joseph and Mary do makes sense. Every move is counterintuitive. Of course, the Gospels tell us they had angelic guidance, and following a supernatural lead makes a lot of sense. But they also exemplify thoughts and behaviors of other biblical characters who (to our knowledge) don’t see angels—everyday people who follow their first minds toward divine protection and provision.

Following one’s first mind is a theme of our sacred texts. In 2 Kings we find four men who have a stigmatizing skin disease. Fearful of catching it, the community forces them outside the city walls, putting their wellbeing in the precarious care of charitable passersby. When an enemy siege triggers a famine, the men go through their options. Waiting for help from people who’ve already put them at risk makes no sense. Besides there’s no food in the city. There’s no good reason to expect folks who’ve pushed them aside to share what they have.

Still, doing nothing isn’t an option. “Why sit we here until we die?” the men ask. They follow their first mind, which leads them the opposite way of what seems sensible. They go to the enemy’s camp; they find enough food for the entire city and, as a result, they liberate the very people who feared them and wrote them off as useless.

Yes, faith defies logic. But there’s also a logic to liberation. The meek inherit the earth. The last come first. The seemingly weakest are really strongest. Moving toward what we’re taught to fear often liberates us from people and ideas we’re told to trust—and sometimes what we discover liberates those who underestimate and fear us!

This coming Sunday we’ll look more closely at these four intrepid men who refuse to sit around and die. Join us for a special YouTube worship experience, “Say So!” at 5pm CDT. You can access Gather’s YouTube channel here: