By adminJuly 22, 2020Weekly Update
No Comments 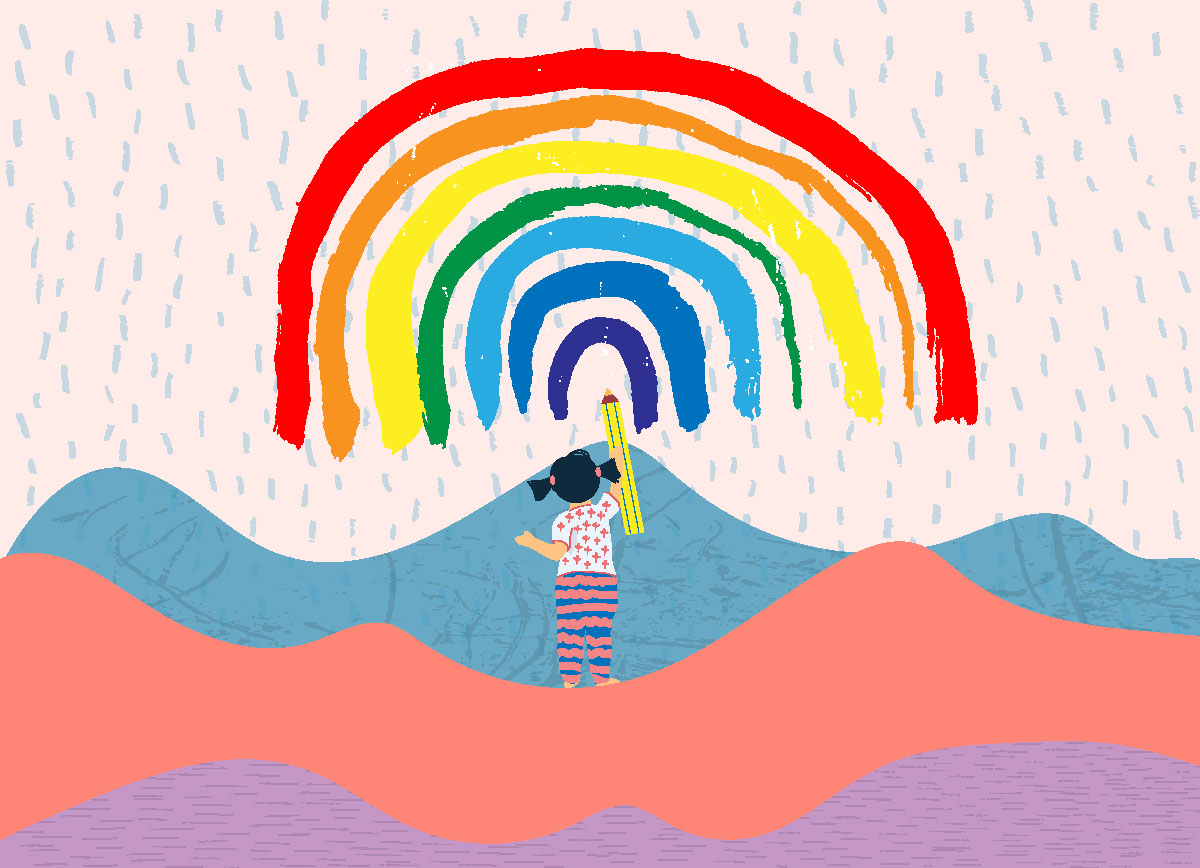 Their lives will be like a lush garden; they will grieve no more. Then the young women will dance for joy; the young and old men will join in. – Jeremiah 31:12-13

With each passing day, another round of headlines the likes of which we’ve never seen. The pandemic losses are staggering. Struggles for racial equality give rise to panic as America’s white supremacist systems of power erode in real time. Economic hardship eats away at our peace of mind and our society becomes more and more fragmented.

You can’t make an omelet without cracking a few eggs, they say. But there’s more than breakfast at stake and many of us are edging into traumatized responses and behaviors. We keep talking about being “in this together.” But we’re clearly not together. (We can’t even agree to mask up for the sake of otherfs.) We keep hearing about a “new normal,” although the prospects of what that might be aren’t terribly inviting—at least not from where we are at present.

In many ways, we feel off-kilter, displaced. This is not the life we know. It’s not a world we wanted to make. All of that contributes to feelings of helplessness. Many of us feel like we’re being held hostage to ideologies that bear us no good. Forget morale—many of us are experiencing what ethicists and psychologists call “moral injury.”

What we’re experiencing right now is not too far off from the Babylonian captivity of the 6th century BCE, when many of Israel’s best and brightest were displaced and the nation’s proudest achievements fell into ruin. The prophet Jeremiah was horrified to watch his beloved country come apart at the seams. The trauma his people suffered grieved him deeply. He was able to connect the dots too, as the people had abandoned godly principles to pursue futile ambitions. And here they were, helpless and hopeless. Yet right in the middle of Jeremiah’s bleak dispatches of divine discontent a stream of bright oracles appears. There will be refreshing and restoration. Hope will be honored. Desolation will give way to lush life—complete with dancing and joy and abundance.

Can we apply these promises to our distress? Walter Brueggemann writes, “It is striking and odd that while the notion of promise is enormously inconvenient in the midst of modernity, those who are marginalized by modernity—the poor, the oppressed, and the disadvantaged—find [God’s promises] to be credible speech” (A Commentary on Jeremiah: Exile and Homecoming). Where we are affects how firmly we cling to God’s promises. There’s hope in these helpless times. We will be refreshed, renewed, and restored. The new normal will be an improved normal. We will find a way to be in this together. Let’s cling to that. And if we struggle with our hope, let’s give it time, because we may find ourselves reaching for it sooner than we expect.

Don’t miss “Refresh,” a special online service this coming Sunday at 5pm CDT. You can join us on our YouTube channel, Gather Austin Oak-Park Church. See you there!