Tale as Old as Time

By adminDecember 21, 2021Weekly Update
No Comments 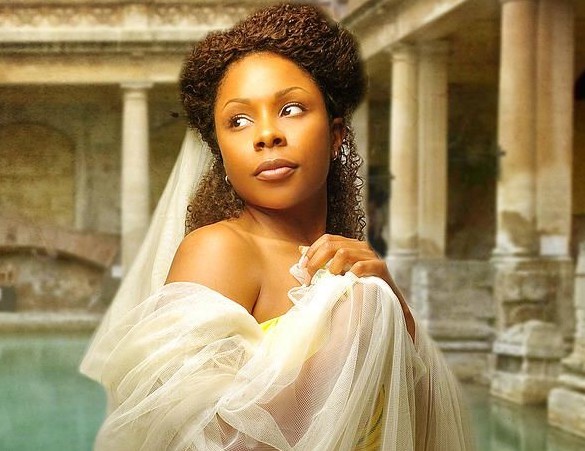 The story of King David and Bathsheba feels like it could be a 21st-century headline. It’s the start of a battle season—and David has sent his troops to war, while he stays back in Jerusalem, ostensibly doing all the strategic thinking. One night he’s on his palace roof, mulling things over, when he sees a beautiful woman taking her bath. David has messengers bring her to him, forces himself on her, and sends her back home to her husband.

It’s a tale as old as time—a sickening familiar example of male entitlement run amok, corrupt power, and the kind of sexual abuse that, in our time, would dominate the news for days on end. Sadly, Bathsheba in a culture where what she suffers is almost expected. The king fancies an attractive woman and takes her. Such are the ways of kings in the Bronze Age. But God sees this sin and the story of Bathsheba takes quite a few surprising twists until she becomes inscribed in David’s dynastic line, and her memory is celebrated in Matthew’s genealogy of Jesus.

As the great 20th century theologian Karl Barth famously taught, “Take your Bible and take your newspaper, and read both. But interpret newspapers from your Bible.” The story of Bathsheba gives us a #metoo story that demonstrates divine disgust with sexual violence, regardless how palatial its surroundings, as well as a call for justice that changes the course of history. This week, we’ll conclude our study of the matriarchs on Jesus’s family tree with Bathsheba. Without her, there’s no telling what Judaism or its stepchild Christianity would look like. Her role is just that significant. (For a preview, read 2 Samuel 11:1-12:24 and 1 Kings 1:1-31.)

Join us this Thursday at 7:30pm CST for the last Bible study of 2021 as we get to know this amazing woman who refused to be a victim of masculine privilege. She has plenty to teach us!

With blessings for a wonderful holiday,