By adminOctober 6, 2021Weekly Update
No Comments 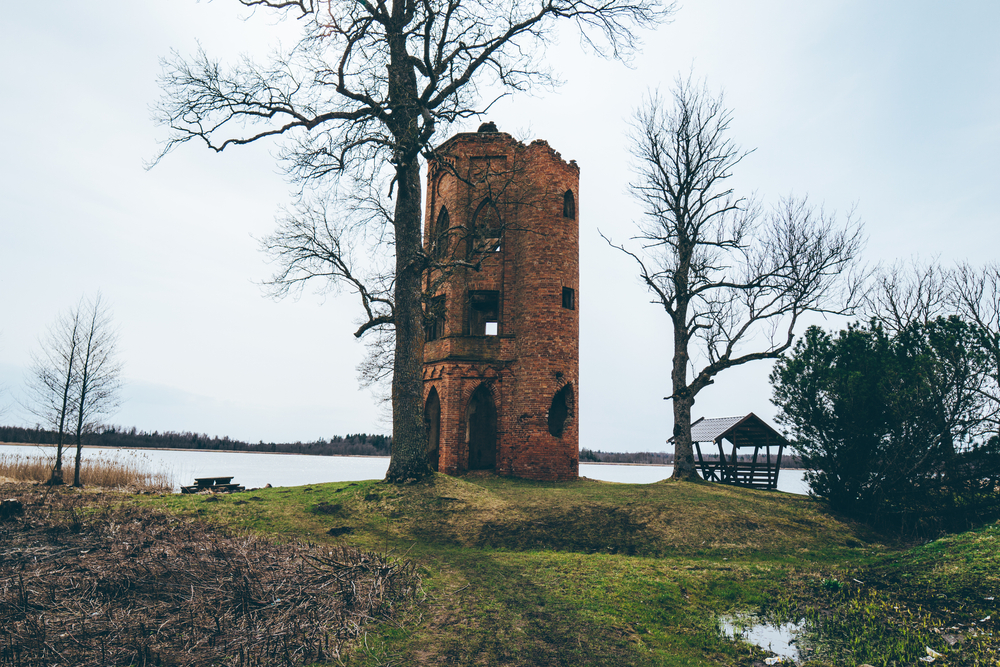 We open a new study series this Thursday—a monthlong adventure we call “Traces,” as we explore Christianity’s slow movement through Northern Europe. As always, the Three Amigos—Gather’s own mythologist Tony Perez, our resident theologian Dr. Shea Watts, and I—will lead the search for meaning in a history whose importance and intrigue has long got lost in the mist.

Too often Christianity’s spread into the farther regions of Europe is framed simply, as a civilization saga. In church legend, these places are pictured as uncivilized nowheres. But Christianity didn’t spill into a religious void. On arriving in what we now call the Balkans, Prussia, Scandinavia, and the UK, monks and missionaries encountered people with their own sets of deeply imbedded beliefs and reliable faith narratives. Conversion had spiritual benefits, of course, but it also offered advantages that superseded spirituality and faith, since joining the church enabled many far-flung groups to consolidate greater territory and power. (Ask Charlemagne…)

Why should this matter to us? For starters, the Christianization process was not as one-sided as we may imagine. Along the way, certain “primitive” beliefs and practices leached into Christian life. Seasonal rites and customs embraced by pagan religion became liturgical mainstays in Christian worship. Ideologies about nationalism, ethnic supremacy, gender roles, along with distinctive types of mysticism brought new flavors and flaws to the Christian project.

There are reasons why the first Europeans to land in America imagined God as an angry white man, why they believed pinkness endowed them with divine right to murder, enslave, and impoverish people with darker skin, why they conflated evangelism and conquest to establish the bogus “doctrine” of Manifest Destiny. These same impulses explain how current supremacist groups call themselves “Christian,” how many sects persist in denigrating women and denying their freedoms, how violent language has become so common in churches and pulpits that so-called “worship” often sounds more like paranoid ravings about being “at war” and “under attack.”

In October, we’re Zooming across Europe with the missionaries We’ll pay close attention to how Christianity adapted as it spread to new communities and how they introduced ideas and assumptions many presume have been present in Christian texts and theology from the start. (Not so.) Don’t miss this Thursday, at 7:30pm CDT, when we begin our travels in second-century Persia and Greece, where new religion and nationalism collide. I’m very excited about this series and look forward to a lively discussion! See you on Thursday.