By adminAugust 14, 2019Weekly Update
No Comments 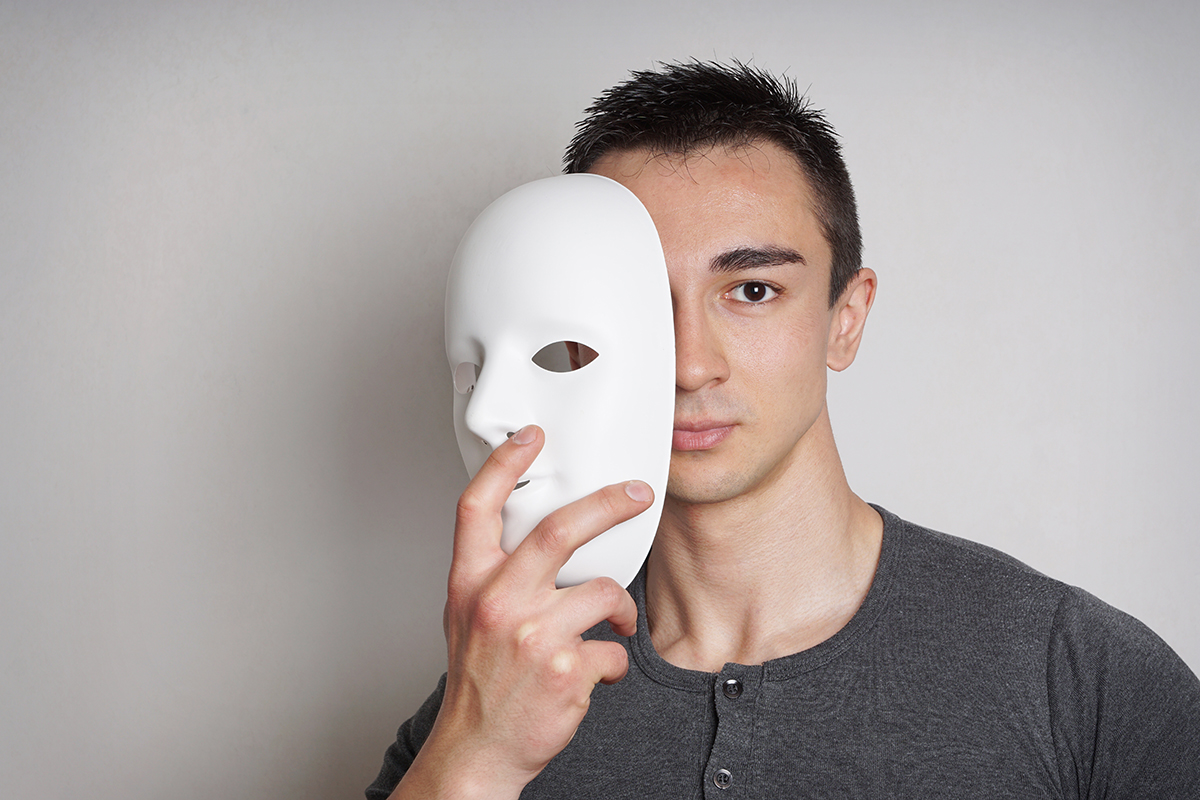 Tim: Our “Disorganized Religion” tour of Acts goes into high gear for its final episodes.

Shea: It sure does. Paul is traveling all over the Mediterranean and everywhere he goes he meets hard opposition.

Tim: Other than his disciples, no one seems happy with him. Traditional Jews are angry because they believe he’s goading folks into heresy. Gentile power brokers don’t like how he’s disrupting their cities.

Shea: Conspiracies are forming to kill him. The constant pressure would crack a lesser person. But Paul perseveres. And Luke helps out with the occasional dash of humor or entertaining detail.

Tim: An example, please! Most of this final stretch of Acts reads like a broken record: Paul gets into a controversy, he’s brought before the magistrate, the magistrate decides there’s nothing to be done, and they send Paul somewhere else, where another court appearance yields similar results. Humor is a welcome element.

Shea: Here’s a funny moment I always enjoy. In chapter 19, there are some exorcists tramping around—seven sons of a Jewish priest. Now, mind you, they have no connection with Paul but they want to cash in on his notoriety. So they invoke the name of Jesus in their exorcism rites.

Shea: Well, they meet up with a violent spirit who barks back at them, saying, “I know Jesus and I’m familiar with Paul, but who are you?” Then the possessed man attacks them!

Tim: Another one of those rather strange serves-‘em-right moments in Acts. And it is funny. But I think there’s also an important lesson there.

Shea: I can guess what you’re going to say, but go right ahead.

Tim: During these trying times, there are plenty of folks running around, doing things in Jesus’s name and they have no business doing so. Just a few days ago, Slate ran an article called “The New Hate Pastors” about self-appointed shepherds who abuse their pulpits to preach extremist hatred. As I read it, shaking my head, I kept hearing echoes from Acts: “Yep, I know Jesus and Paul, but who are you?”

Shea: And that speaks to us: folks will know we’re authentic Christians when our words and actions reflect the One we follow. Jesus has to be recognizable in us as people of love and justice and generosity. The answer to “Who are you?” should be obvious—so obvious the question doesn’t even need to be asked!

Tim: Yes! That’s it. This week as our Acts tour continues, we’ll contemplate the characteristics that Paul portrays as he goes through his trials. I think we can learn a lot from him!

Don’t miss this week’s outing in our “Disorganized Religion” summer tour of Acts. We meet in person at Pilgrim Congregational Church, 460 Lake Street, in Oak Park each Thursday evening at 7:30p CDT. If you can’t get out to the OP, you can join us online via FB Live. See you this week!