By adminJuly 31, 2019Weekly Update
No Comments 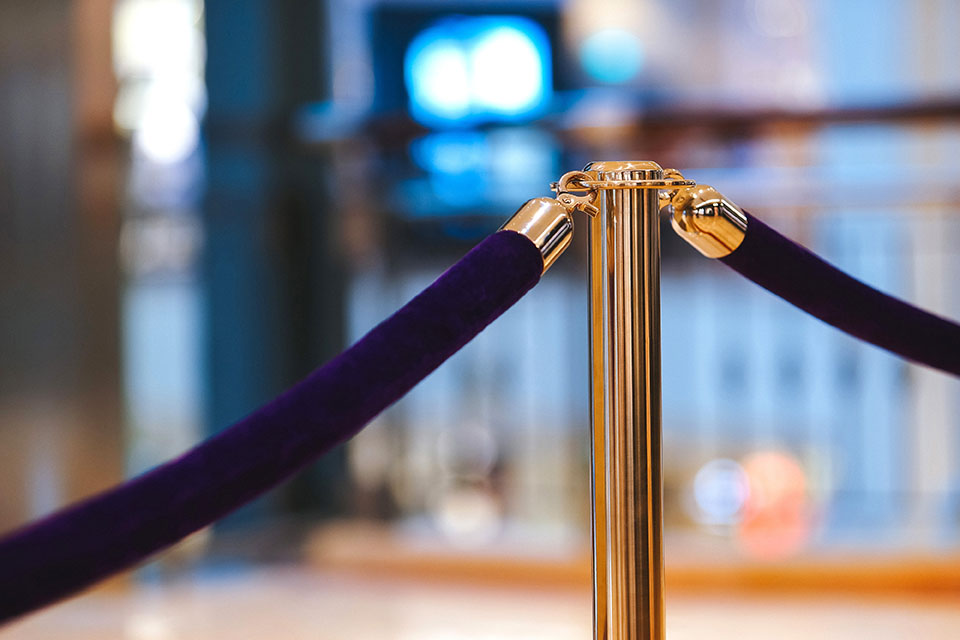 Tim: It was bound to happen. What’s surprising is how little time it takes.

Shea: I assume this has something to do with our “Disorganized Religion” tour of Acts.

Tim: Last week, Peter figured out that God doesn’t play favorites and everyone is welcome in this new faith called The Way.

Shea: He has a vision that preps him to meet a Gentile family of believers and he baptizes them on the spot. Then he defends his action to the church’s leaders, and they submit to his wisdom. So what exactly was bound to happen?

Tim: Apparently the idea is harder to manage than they anticipated, because Gentiles everywhere start joining the church, which becomes a problem.

Shea: When is church growth ever a problem?

Tim: When your own traditions conflict with how the Spirit grows the church. UP to this point, the movement has pretty much been a Jewish thing. A lot of foreigners have joined, but they’ve all been from synagogues scattered across the Roman Empire. Like Paul; he’s a Jew from present day Turkey.

Shea: But no Gentiles…

Tim: The only non-Jewish convert before the family we met last week was a eunuch, who’s African, non-gender conforming, and headed back to his homeland of Ethiopia. But so far no Gentiles living in communities where the church is taking root.

Shea: And everyone’s okay with that because Jews and Gentiles don’t mix.

Tim: That’s right. Everyone’s cool with the Jesus movement staying in the synagogues as a sort of rabbinical cult. But now, with Gentile conversions happening everywhere boundaries are getting tested. All kinds of religious and social taboos are being violated.

Shea: No sooner does the Spirit blow open the doors of radical inclusion than folks start trying to close them.

Tim: The big issue is who’s in, who’s out, and it’s a silly question, given Peter’s sermon at Pentecost. “I will pour out my Spirit on all people.” That was his text! Yet folks aren’t sure what do with that.

Shea: What do we say at Gather? “All” means ALL.

Tim: That’s the only way to do it. Who are we to imagine that we can do less and still meet the “all” demand. Now we’re practicing club religion, setting our own standards about who gets in, guarding the velvet rope, picking our favorites.

Tim: See how easily we lose touch with the most basic idea in our faith! We’ll talk more about it this week at Gather.

Shea: I know this subject fires you up. I’m sure it’s going to be outstanding!

Don’t miss another fascinating chapter in this summer’s “Disorganized Religion” tour of Acts. We meet on Thursdays at 7:30pm CDT, in person at Pilgrim Congregational Church, 460 Lake Street, in Oak Park. Or you can catch us online via FB Live.