By adminNovember 27, 2018Weekly Update
No Comments 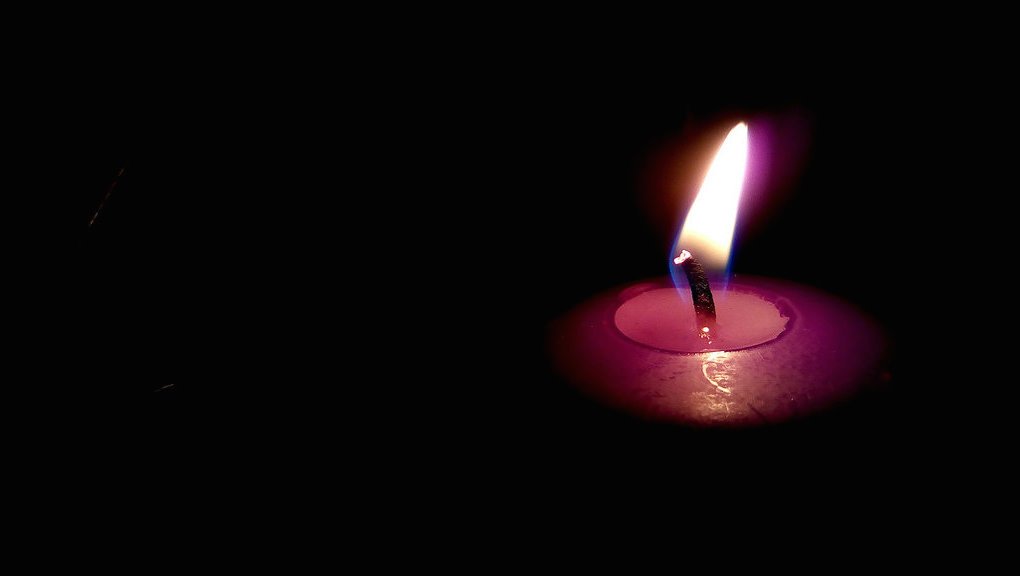 Shea: We’re going into our first Advent at Gather. It feels important somehow.

Tim: It is important. As a new faith community we have to establish Advent’s meaning for us. It’s like we’re setting up housekeeping, deciding what goes where and how it works.

Shea: Especially for those of us who may come from traditions that aren’t so big on Advent, understanding what it’s all about and why it’s important is, well, important.

Tim: It’s such a blessed season to walk through together, because it opens up so many questions and challenges us to reconsider so many things we take for granted.

Tim: The Incarnation is the big one, this paradox of a fully human, fully divine God manifested in the company of ancient peasants and forever present in the world. Then there’s the paradox of how it all works, because the concept is very clear—the Word Made Flesh dwelling among us. But living into this idea is often a very messy proposition, mostly because it requires us to draw comfort from our own frailty even as we draw strength from the God who abides with us. Just considering Advent in this context can be a real mind bender when you really think about it.

Shea: Let’s talk about the Anne Lamott book we’re reading as part of our Advent study.

Tim: Yes, it’s a great read for the season. It’s not Christmasy in any way—not even overtly “religious.” But it’s messy in ways that mirror our current situation. The title really captures what Lamott has done: Almost Everything: Notes on Hope. It’s a little bit of this and a little of that. As she rummages through many thoughts that ricochet in our minds during these strange times, Lamott keeps turning us back to big ideas that belong in Advent—hope, certainly, but also love and joy and peace and faith and truth.

Shea: This week’s study focuses on hope and we’re revisiting some of the famous Advent prophecies in partnership with Lamott’s chapter called “Puzzles.”

Tim: That’s right. The essay is about finding hope in contradictory emotions, learning how to enter paradox, to draw life and hope from it, to recognize that, as she writes, sometimes the opposite of truth is another truth. I truly believe one of the Christ Child’s most pressing concerns was showing us how to deal with that.

Shea: Enter the paradox. This will be a very rich Advent!

Tim: That’s the prayer behind the hope.

Join us this Thursday at 7:30 as we begin our four-week Advent study series, Hopeward Bound, a hope-peace-joy-love sequence of conversations in tandem with Anne Lamott’s Almost Everything: Notes on Hope. We will meet in the Chapel of Pilgrim Congregational Church, 460 Lake Street, in Oak Park, Illinois. If you’re unable to get there in person, find us online at Facebook Live.