By adminAugust 27, 2019Weekly Update
No Comments 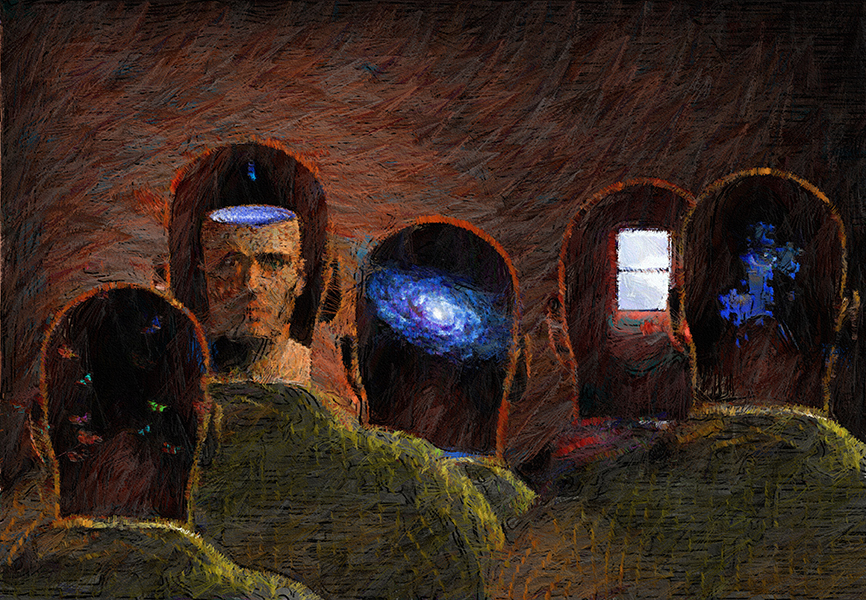 Tim: Last stop on our “Disorganized Religion” tour of Acts—I’m going to miss hanging with Paul and Peter and everyone else we met along The Way. See what I did there? The Way… get it?

Shea: Yeah… Not to change the subject, but it interests me how, after all these epic events, the book simply ends. Paul meets with Jews in Rome. Some believe his message. Others don’t. Next we read that he lived under house arrest for two years and kept preaching. The End. An unfinished finish, wouldn’t you say?

Tim: Very modern, but not terribly satisfying. Scholars have a lot of opinions about why Luke chose to conclude his two-book saga this way. Some think he’s telling us the movement grew to be bigger than any one person. So the curtain falls without any attention to how their lives ended.

Shea: Because they’re part of a greater, never-ending story!

Tim: Precisely! Others assume Luke’s writing before Paul’s execution and intends to write more, but doesn’t get around to it. Lots of speculation…

Tim: Oh yes, because it ends with a very telling final conversation that echoes all of Luke’s favorite themes and techniques. After a miserable voyage to Rome—

Tim: After all that, Paul introduces himself to the local synagogue leaders, as was his custom. He talks about how he came to be in Rome and his appeal to Caesar.

Shea: Naturally, he does a little missionary work in the process.

Tim: Naturally. But in a direct echo of the Pentecost event, Paul ends his meeting with a prophetic citation. This time, it’s not a promise like the one Peter quoted.

Shea: “I will pour out my spirit on all people” from Joel’s prophecy…

Tim: Paul goes into early Isaiah, where the prophet scolds the people, saying they’ll hear, but won’t understand. They’ll see but won’t recognize what they’re looking at. They’ve closed their minds; their senses are calloused. Luke’s placement of this at the very end serves as a warning to those who might question the “all people” quote from Joel.

Shea: In other words, self-imposed ignorance is what stops people from seeing that God’s Spirit is poured out on everyone, without condition, regardless where they come from and how they identify.

Tim: That’s the big theme of Acts, isn’t it? It’s as though Luke is saying, “If can’t accept what’s going on, the problem is with you, not anyone else.” I find myself wanting to say taht to people who try to make faith an insider-outsider thing. They’re closed-minded and callous and, well, you just have to let them be, kind of like Paul and Luke do in Acts.

Shea: So it’s a big, bold, timely finish after all!

Tim: Yes it is and we’ll dig into all of this at Thursday’s study. I hope everyone makes it!

Join us for our final summer outing in Acts as the “Disorganized Religion” tour makes its final stop in Rome. We begin at 7:30p CDT and meet at Pilgrim Congregational Church, 460 Lake Street, in Oak Park. If you’re unable to join us in person, you can catch the study via FB Live.