By adminMarch 12, 2020Weekly Update
No Comments 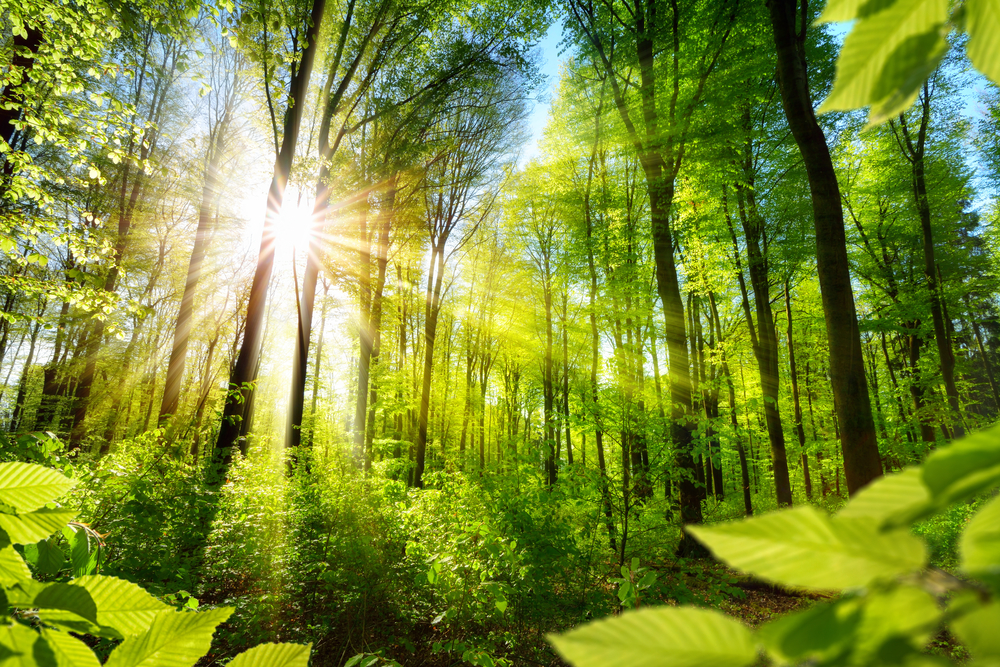 Hildegard of Bingen was a 12th-century nun who broke every rule. When women were personae non grata in Western Christianity, Hildegard oversaw a community of nuns and monks. When pulpit was confined to the (all-male) priesthood, galvanized congregations all over southern Germany with her preaching. When sacred music was limited to chanting, Hildegard believed melodic song was the soul’s purest way to express the life of God. When the idea of a female theologian was taboo, she maintained a prolific correspondence conveying her ideas of faith with male superiors. Pope Eugene III, a frequent recipient of her letters, would undertake widespread clerical reforms at her urging.

Even though revelation was regarded a thing of the past, Hildegard told of visions and supernatural insights. While the church grew increasingly subject to superstitions, she excelled in medicine and herbal remedies. She was many things: prayer warrior, teacher, mentor, musician, playwright, theologian, healer, preacher, scientist, and, most significantly, mystic.

Hildegard thought in ways that challenged, inspired, and unnerved religious standard-keepers. She envisioned the natural world through in ways that brought new meaning to everything around her. Although she wasn’t a formally trained scholar, she used a Latin word, viriditas, to flag her signature idea about God and faith. Strictly translated, the word means “greenness.” But its essence points to a richer understanding more akin to “lushness.” This core concept is perhaps more relevant today than it has ever been.

Viriditas was very pliable in Hildegard’s hands. She applied it to the divine nature, ascribing to God a fundamental healing power that encourages growth and wellness. In this sense she melded the notion of God’s will with an environmentalist’s passion. Because God is “lush”— always creating and generating growth—Hildegard wrote the best place to find God isn’t in a stone-cold cathedral or a silent monastery. God is best encountered in thick forests and verdant fields, in places where life erupts and disrupts. In these places where the “green force” of the divine is most obviously manifested we also find plants and flowers that enable healing. It was all of a piece in her mind.

The greenness of God doesn’t start and stop with nature walks, however. Hildegard also viewed singing as the way the Spirit makes its breath felt in worship and devotion. Singing is what divine lushness sounds like—a human expression that joins the harmonies of nature as non-verbal witness to God’s power. Her compositions are still sung and recorded to this day, with perhaps the most famous being Canticles of Ecstasy, which you can hear below

When I began this post, I was going to connect all the dots. But as I reread this, I believe no help is needed. Hildegard is someone you want to know more about. And you can learn more about her this week at third installment of “Into the Mystic,” our Lenten study series. Don’t miss this wonderful discussion. You can join in person at Pilgrim Congregational Church, 460 Lake Street, Oak Park. Or you can catch us online via Facebook Live. We start at 7:30pm CDT. See you there!