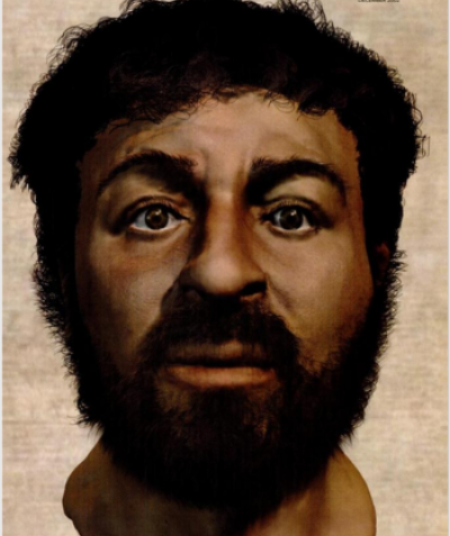 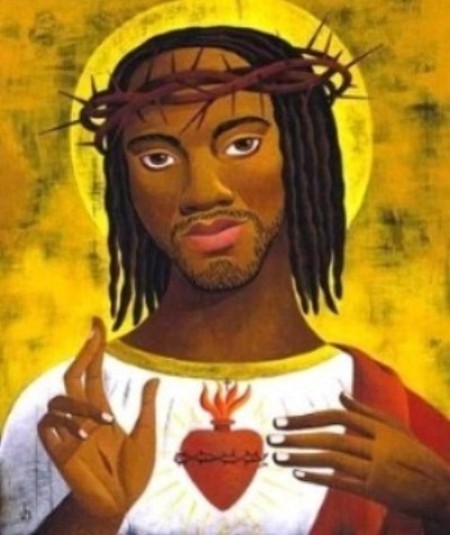 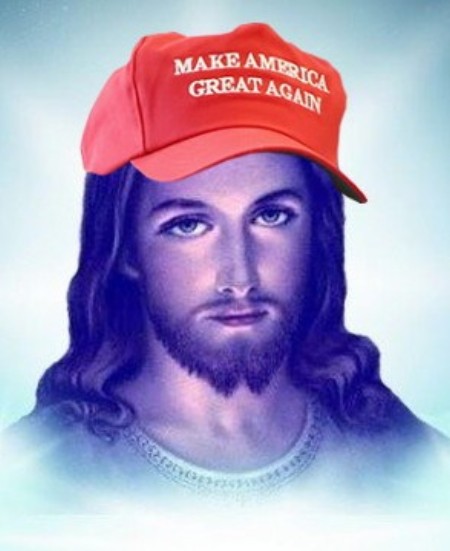 Shea: I used to sing a song in church called “I’ve Found Jesus.” It was a song about a conversion experience. But as a kid, I would laugh and jokingly say “You found Jesus? Congratulations!” (This is cheesy, but I grew up in the Where’s Waldo? era.) The older I get, the more I am actually interested in finding Jesus, but not in the same way as the song. Since we have been discussing origins, this week, let’s talk about Jesus. What can we know about him? What exactly did he look like? Who was he? Can the idea–the paradox–of being fully human and fully divine be explained? How do we find Jesus?

Tim: Well, there are many depictions and representations of Jesus. The one I struggle with most is the blue-eyed, blonde-haired Jesus who speaks King James English and lives in a world not too different from our own. Not that it surprises me. Cultures have historically portrayed Jesus in their own image, as one of them. Recently, there’s been work done by forensic experts to depict with more accuracy what Jesus may have looked like (see the upper-left picture above). And I think it’s important for us get a more realistic idea of what Jesus may have looked like because that helps us get free from the unnecessary baggage we saddle Jesus with.

Shea: Wow, so how we envision Jesus has implications for our understanding of him?

Tim: Yep. For starters, Jesus was a brown-skinned Palestinian Jew. This alone changes many Americans’ understanding of him, the timbre of his message, and the reality of the company he kept. And if he did not have an earthly father, his genetic make-up would have been entirely composed of X chromosomes which would mean he was…

Shea: Differently embodied!? Are you saying the Virgin Birth requires us to consider how ready we are to categorize Jesus according to our own cultural norms?

Tim: Well, that certainly can be argued. In being fully human, Jesus’s body was no different than any other person’s body. Yet also being fully divine, his body occupied a unique space between humanity and divinity that set him apart from anyone else. Is it any wonder Jesus identified so strongly with the differently embodied, marginalized, and rejected folks? He was one of them! And that’s a great consolation for those of us who’ve been shoved to edges because of how we’re embodied–whether it’s color, gender, orientation, or any other attribute that others regard as “not normal.”

Tim: So how Jesus was physically embodied and socially located has tremendous relevance for us today. The question is: How do we see Jesus?

Shea: Can we perhaps talk about how Jesus has been the victim of identity theft?

Shea: Well, it seems to me that Jesus has been misrepresented–visually, politically, and theologically. The Jesus as a marginalized outcast crushed by the cross of empire has been transformed into a socially acceptable, middle-to-upper-class Jesus who endorses the crosses of empire (red hat included).

Tim: That’s why this week’s study is so important. We must look at the origins of the Jesus story by mining the depths of our ancient sources, including scriptures, other sources, and art/iconography. Who Jesus was and who Jesus is may give us different answers.

Shea: Which leads us to the question of the week: Who is Jesus Christ for ustoday?

Tim: Oh yes. Last week we talked about the origins of God, and now we turn to Jesus to look at the God-ness he embodied, which automatically leads us to question the God-ness every one of us embodies. You can’t get very far in any discussion of Jesus without going there. Join us this Thursday for Week Three for our study series, “Origins.” Come ready for an encounter with Jesus!

Here is the PJ Morton cover of “How Deep Is Your Love” we played last week at Gather! Enjoy!