By adminMarch 26, 2020Weekly Update
No Comments 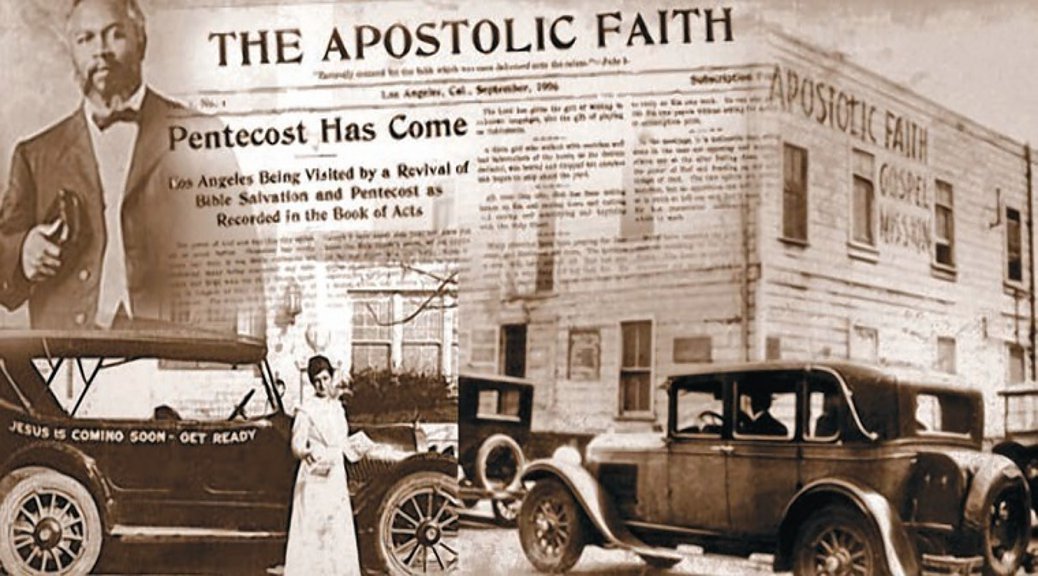 Renewal in a Stable

No one paid much attention as William Seymour boarded the train from Houston to Los Angeles. It was 1906. He was an African-American of modest means. Although he’d made many friends during his travels as a seminarian and minister, he was by no means famous or esteemed. He was just a man going west because he heard something unusual was taking place out there and he felt drawn to be part of it.

After he got to L.A., he quickly joined a home prayer meeting that met in the city’s working class neighborhood. From the first, Seymour sensed an extraordinary event was taking shape. People with no formal training were sharing scripture and uniting in deep prayer. Their hearts blazed with conviction that God wanted to do great things. They felt a huge shift was coming and knew they would be crucial to it. In short, their earthly credentials weren’t exceptional. But their spiritual IQs were off the charts. And, unlike the upper-class society that haughtily dismissed them, they were undaunted by racial, class, gender, and religious diversity. People of every color and identity began to crowd the Bonnie Brae cottage. Soon they had to find another place to pray.

Someone recalled an old church on the rougher side of town that had been turned into a stable. It sat on Azusa Street, a narrow lane few people knew by name. With Seymour serving as their leader, they moved prayer meetings there and no sooner did they get settled than a full-on phenomenon exploded. A “second Pentecost” fell on the place and people began to worship in ways that echoed the first Pentecost in Acts. There were prophecies and visions. People were unable to stand upright in the divine presence that saturated the atmosphere. And many of them spoke in unknown tongues, ecstatically receiving the gift of a miraculously provided language of prayer, praise, and soul-stirring intercession.

There was an irony that couldn’t be ignored: a faith that began 2000 years ago in a borrowed stable had found renewal in another barn 7500 miles from Bethlehem.

The keepers of conventional Christianity were outraged at what they heard and saw at Azusa Street. It was too unseemly—especially the mixing of races and classes and genders and ethnicities. Spanish-speaking folks were rejoicing alongside English-speaking folks. Men and women, clergy and laity were preaching and prophesying. Black men caught white women who toppled backward when they “slain” in the Spirit. All of it made for sensational newspaper copy, to the distress of the traditional churches and professional clergy, who denounced Seymour and the Azusa Revival as heresy.

In the end, Seymour stood tall. The revelations he gathered as a prophet and mystic turned modern Christianity on its head. The Pentecostal movement was born and continues to be the fastest growing form of Christian faith in the modern world.

What was Seymour all about? Why was he chosen? We’ll look into that this week as Gather continues its Lenten study series, “Into the Mystic.”

Join us this Thursday via Facebook Live at 7:30p CDT as we explore the Seymour story and its impact on contemporary faith. It will be an exciting—and unusual—story!