No Easy Way Back

By adminMay 11, 2022Weekly Update
No Comments 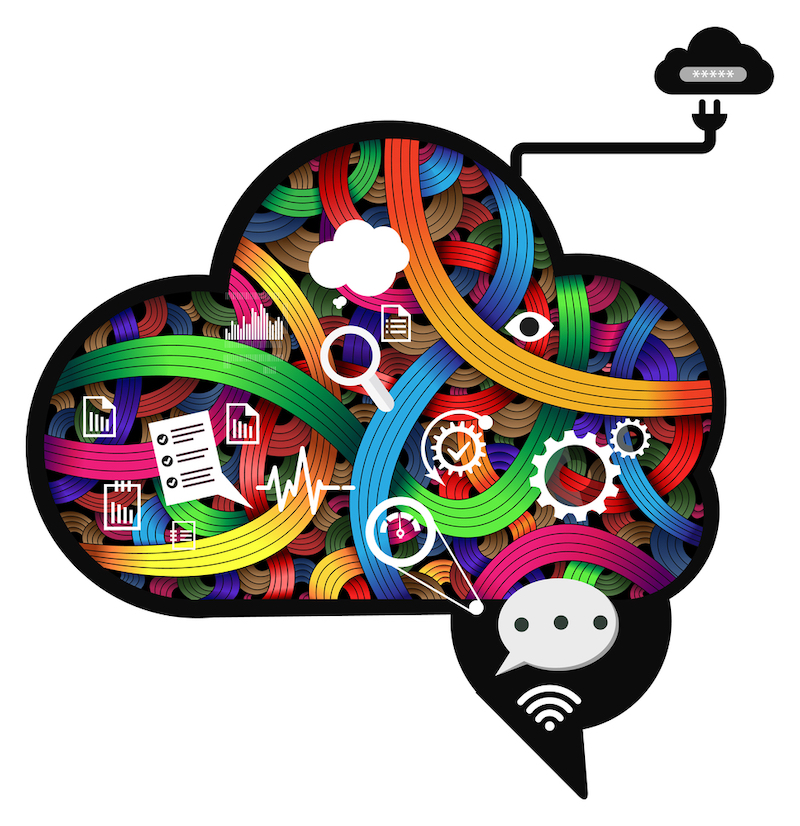 During the pandemic I developed a bit of a podcast habit, wading into rivers of thought I don’t often swim in. One spot I splashed through was contemporary evangelical thought. I knew the waters. But years of absence—and the gift of free time–allowed me to test the currents and tides presently affecting our conservative cousins. I purposefully sought out podcasts hosted by younger people, since young folks frequently embrace trendy ideas as the only ideas. Match that with innate evangelical fervor and you’re going to get a clear taste of what’s trending. (And trendiness matters to evangelicals, where marketing strategies have eternal implications.) My instincts weren’t too far off.

I didn’t get very deep before bumping into a familiar seminary word: deconstruction. Hearing it in a conservative Christian context was a bit jarring, though, because deconstruction is a theoretical discipline intent on reducing a thought to its essence. Based on the work of 20th-century (devoutly agnostic) French philosophers, deconstruction in the liberal academy verges on destruction. You keep pulling at the pieces and breaking down the language until there’s little more than questions and misgivings left. That’s got to be tough in environments where certainty is a premium staple.

As I suspected, in evangelical corners, deconstruction has a different flavor. It tries to maintain core doctrines like biblical authority and purity and implacable faithfulness despite deeply conflicted feelings about the movement’s traditional indifference to (and even hostility toward) science, human sexuality, and multiculturalism. In other words, evangelical deconstruction seeks to distill perplexing theology down to simple faith that admits unease with long-held doctrines. As the sincere podcasters twisted their logic every which way to get the desired effect—a process all too familiar to liberal theologians—I kept thinking, “Simplicity is not so simple. It only takes you so far and once it drops you off, there’s no easy way back.”

How do we move beyond simple dualisms of good and evil and complex ideologies that turn faith into conquest? How do we clear sufficient room to pull our beliefs apart, deal with their messiness, and realize we may not get them put back together as neatly as they once seemed? If, as often say around Gather, doubt is an element of faith, then we have to admit dissent is essential to doubt and faith. This Thursday at 7:30pm we’re going to deconstruct these concepts. (See what I just did there?) And it’s probably going to be a messy conversation—meaning, you don’t want to miss it!

See you at Gather!