PRAYER, POLITICS, AND THE NEW NORMAL

By adminMay 13, 2020Weekly Update
No Comments 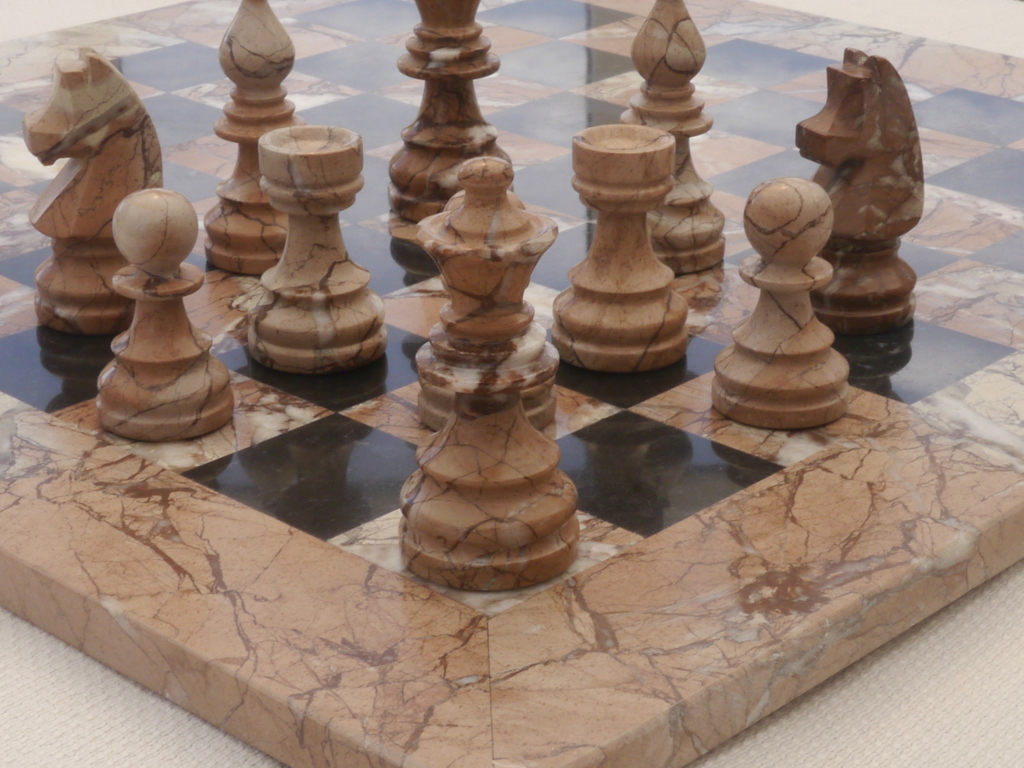 Being a church nerd, I love visiting congregations with innovative worship styles. Discovering a hymnal I’ve never seen is an added treat. I’m always curious about how the songs are indexed and what other content the editors included. To most folks, all that matters is readable print and manageable size. (Nobody sings well if the type is tiny or the book weighs too much.) But for somebody like me an new hymnal opens a window on the spiritual and theological persuasions of its users. What’s going on in a hymnbook says quite a lot about what’s going on in the pews where it rests.

Sometimes the editors go to great lengths to call out special occasions: Baptism, Confirmation, Ordination, Wedding, Funeral, and so on. And when you thumb through the selections, it appears poets and composers thought about these moments enough to write songs specifically for them.

This is hardly a new-fangled approach. Scattered throughout The Psalms’ many laments, thanksgivings, and praises, one comes across an occasional poem that is, strictly speaking, occasional. Most often, the hymn is composed for an historic event tied to Israel’s monarchy and the songs, often referred to as “royal psalms,” refer directly—often quite candidly—to the nation’s leader. Some songs come in the form of prayers. Others extol the ruler’s virtues. Often they compare their king to monarchs of surrounding nations. (Surprise! Israel always has the better ruler.) They’re unabashed in their eagerness to idealize a place that, if the Hebrew Bible’s history is correct, often seats unrepentant scoundrels, adulterers, thieves, liars, and connivers. But you wouldn’t know it from the poems.

God, give your judgments to the king, we read in the opening line of Psalm 72. That’s a prayer we should pray for our own leaders. But the royal psalms go beyond vague wishes. They help Israel define what good looks like. The prayer becomes political. It speaks the will of the people, which in turn, defers to the divine will. In other words, the nation and God are aligned. The question becomes how well the king lives up to expectations.

Quite often royal psalms are dismissed as anachronistic relics of an ancient form of government. Worse still, some try to turn them into messianic prophecies, which they are not. But these songs remain relevant because they speak to an urgent need in any time or place: the hope for honest, upright, and caring leadership. These psalms are yardsticks we can use even now to measure how well our own government is doing. And they set a high enough standard to ensure there is always room for improvement.

Join us this coming Thursday as we continue our series “Praying the Psalms” with a closer look at the royal psalms. We meet at 7:30p CDT via Zoom. You can access the study here: