By adminFebruary 12, 2020Weekly Update
No Comments 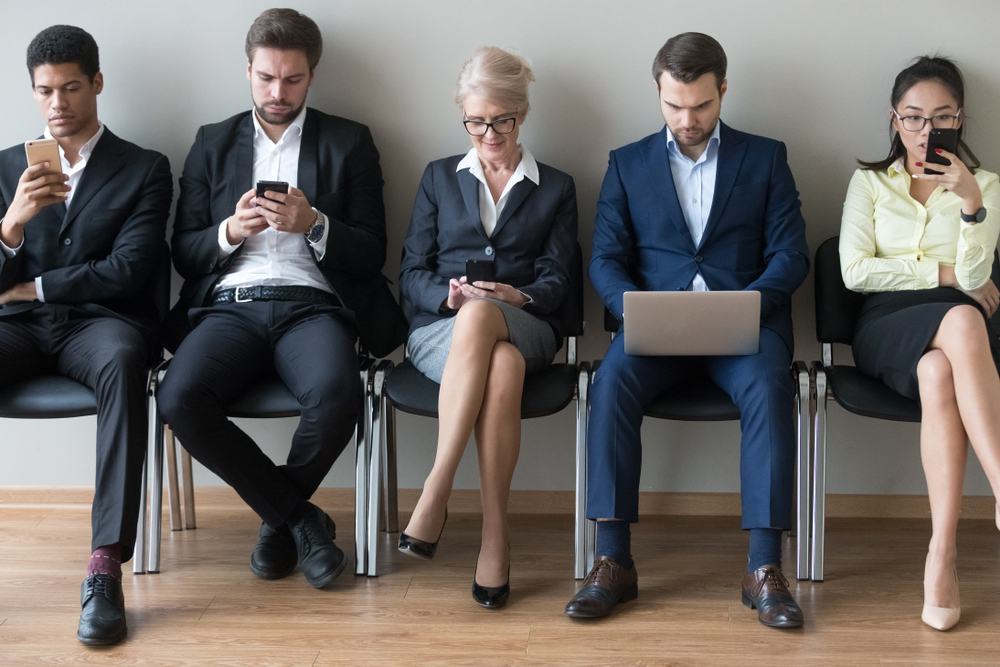 Malleability is one of the many pleasures of Jesus’s parables. The stories work from every angle. You can find entirely new meaning simply by giving the “lead role” to a character other than the intended star. Take the Prodigal Son for example. Shift focus from the brash son who leaves home to the faithful son who sticks around and you’ve got an entirely different story—a cautionary (and maybe problematic) tale that could suggest faithfulness is its own reward.

This week’s installment of our current series, “Kingdom Stories: Seven Parables from Matthew,” turns to the famous wedding story in Chapter 22, where a father plans a big wedding feast for his son and invites a lot of important people. When they don’t show, the host goes ballistic. By story’s end, the message becomes clear that even the least desirable guest is welcome in God’s kingdom, with first set of invitees pretty much forgot, since most of them are dead.

We’ll delve into the story’s finer points on Thursday evening—including a look at the extreme violence Jesus injects in what seems like a fairly innocuous situation. But before we allow the grim fates of the original guests to erase them, it might be wise to give them starring roles for a bit and ask what exactly was their fatal flaw? After all, not showing up costs many if not all of them their lives. Why?

Their problem appears to be preoccupation. They’ve got too much on their plates to make it to the feast. That should strike a nerve in us all. What invitations are we turning down because we’ve already got too much going on? What’s so sacred about the things we’ve fastened our attention to that we can’t stop to celebrate and enjoy the company of others?

Just today, I rode the elevator with a man who never looked up from his phone from the moment he stepped into the car. After he got out 30 floors later, I wondered what was so important. It wasn’t as simple as bad manners or inadequate upbringing or introversion gone amok. The dude was clearly riveted to his phone—so much so that he may have never realized two other flesh-and-blood human beings were along for the ride.

We live in a world where preoccupation is the norm. And I suspect if we were among the invitees in Jesus’s story, we might have behaved just as regrettably. Is all of our beloved connectivity interfering with real connections? How much are we really getting done—or have we simply mistaken the doing as the deed? I hear so many folks talk about “living in the moment.” But is that possible if you’re not fully present? Are we so preoccupied with all we’ve got on our plates that we’re missing the feast? Could be.

Join us this Thursday at 7:30pm CST as we continue our look at the parables of Jesus. We meet at Pilgrim Congregational Church, 460 Lake Street, Oak Park. If you’re unable to join in person, we’re online via Facebook Live. Either way, we look forward to seeing you!