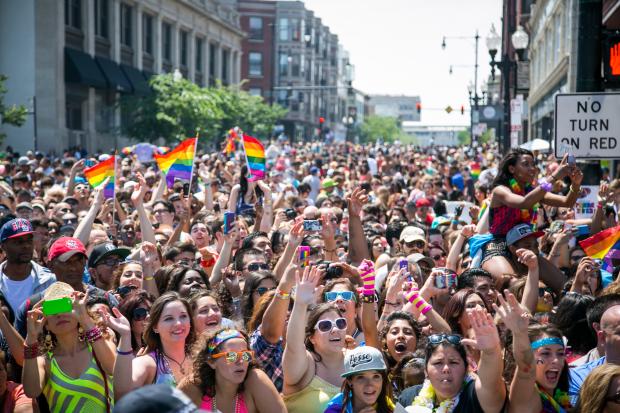 Shea: Big week this week.
Tim: You bet. On Thursday night, we’re digging into the realities of Jesus’s ministry as reported in Mark—what this “kingdom of God” actually looks like, how it works, and why it’s so problematic for people who think they’ve got everything figured out. Then this coming Sunday we join the Chicago Coalition of Welcoming Churches for the 2018 Pride Parade. As always, the Coalition will show up in a big way and it’s going to be a thrilling first step into public ministry for Gather.
Shea: Speaking of public ministry, the Mark passages we’re looking at are all about the Jesus crowd. They also show up in a big way very early on and they make big trouble for Jesus. Why is that? It would seem that Jesus’s ability to draw lots of people would give him some street cred. Everybody loves an overnight success story.
Tim: The problem with the Jesus crowd is that it’s the wrong kind of people. There’s a perfectly good Greek word  for “the people.” But Mark uses a word that actually means “mob.” The original readers immediately got it; he was describing alleged sinners and social outcasts, supposedly unfit people and every imaginable kind of “unclean” person. Yet there they are, crowded around Jesus, becoming his supporting cast while he confronts evil, heals diseases, and challenges the Religious Right of his day. In fact, he shames his critics for questioning why he’s hanging out with this crowd!
Shea: So you think Jesus would have no problem marching in the Pride Parade.
Tim: It’s more like a Pride Parade keeps popping up wherever Jesus goes. These folks aren’t trying to prove anything. They get what Jesus is up to. Sure, some of them are in profound need. And some of them are there for the show. I imagine quite a few show up because they heard a party always breaks out when Jesus is in the house. But Mark never criticizes them the way he dishes the disciples and religious fanatics.
Shea: Why is that?
Tim: Because Jesus makes it very clear that he’s come for them—not to belittle or condemn them, but rather to forgive and embrace them. And he’s okay if that upsets the fanatics. “You don’t put new wine in old bottles,” he says. Jesus never turned down a reason to celebrate.
Shea: And that makes a lot of folks nervous.
Tim: They should be nervous—for lots of reasons we’ll get into this coming Thursday.
Shea: I can’t wait to see where this goes!

PRIDE OUTREACH – SUNDAY, JUNE 24
Gather will worship with the Lighthouse Church (4713 N. Broadway, Chicago) in a special service prior to joining thousands from other Chicagoland churches as we witness God’s love and radical welcome in the annual Gay Pride parade. Tee shirts and more info soon to come! 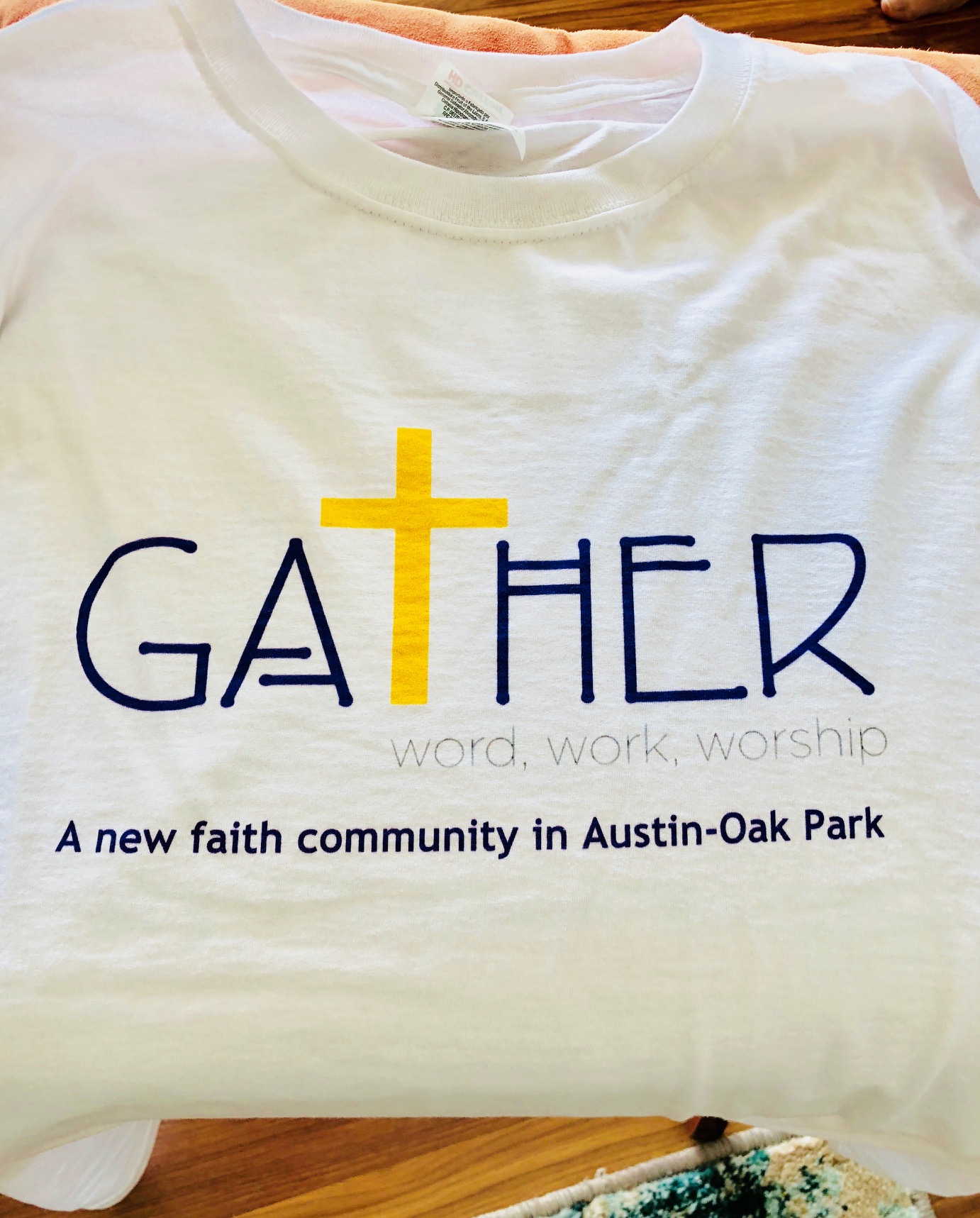