Remote-Control Repair is a Non-Starter

By adminOctober 4, 2022Weekly Update
No Comments 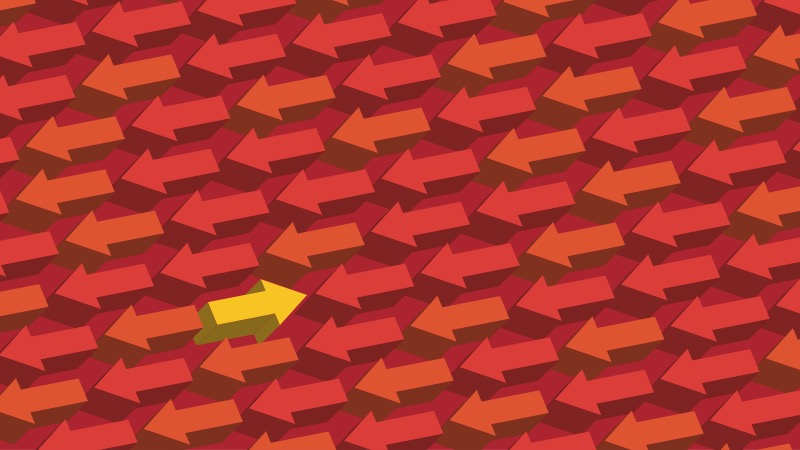 Don’t be conformed to the patterns of this world, but be transformed by the renewing of your minds so that you can figure out what God’s will is—what is good and pleasing and mature. – Romans 12:2

If you’ve not been to our Thursday discussions on capitalism and Christianity, you’ve missed some of the toughest conversations we’ve ever had at Gather. The Gospels make it very plain: Jesus was no capitalist, which means if this really were a Christian nation, our economy would look very different. The Sabbath principles of freedom, equality, and rest would dominate every enterprise. Racism and supremacist thinking would be taboo. Yet in today’s toxic atmosphere of faux religion and home-school politics, can we even follow Jesus’s teaching in a capitalist system? Well, the answer is: we must. While we make our livings, do our shopping, and pay our taxes, we also live into Jesus’s principles of generosity and justice. We subvert the system by defying it from inside.

That’s also how we reverse the tide of religious harm that has weakened Christian witness everywhere. To remedy the church’s wrongs calls for a brave bunch of folks willing to subvert the system by defying it from inside. Why? Because you can’t fix something from afar; remote-control repair is a non-starter.  That really is Gather’s mission. And it’s not impossible. It’s necessary. That’s how I’ve started talking about it to people, saying, “Gather is a bunch of bruised and brave believers who are just bold enough to get in and revolutionize what church is, what it looks like, and how it works.”

All those folks who’ve turned their backs on religion? The ones the Pew Researchers call the “nones” and “spiritual-but-not-religious” crew? They’re not changing a thing. What’s more, their assumption that leaving Christianity will hurt the church bullies’ feelings is childish. If you want to stop the pain for others (and get well yourself), you’ve got to risk getting in and creating a new kind of church—something folks will recognize and find restorative.

Believing we can’t fix this is hellishly wrong. What we need is the audacity and commitment to subvert the system by defying it from inside. Our light has to shine brighter. Our witness has to be bolder. Our worship has to be truer. Our faith has to be more faithful. Our willingness to sacrifice has to make us unstoppable. Is Gather up for that kind of subversive project? Hell yeah! The conformists and con artists have had their turn. Now it’s our time to be transformers, not half-heartedly, but true to the end. Because when you’re inside you can change things much more forcefully than you’ll ever accomplish standing outside, calling names and throwing stones. Let’s get into the work of repairing the church!