By adminApril 27, 2022Weekly Update
No Comments 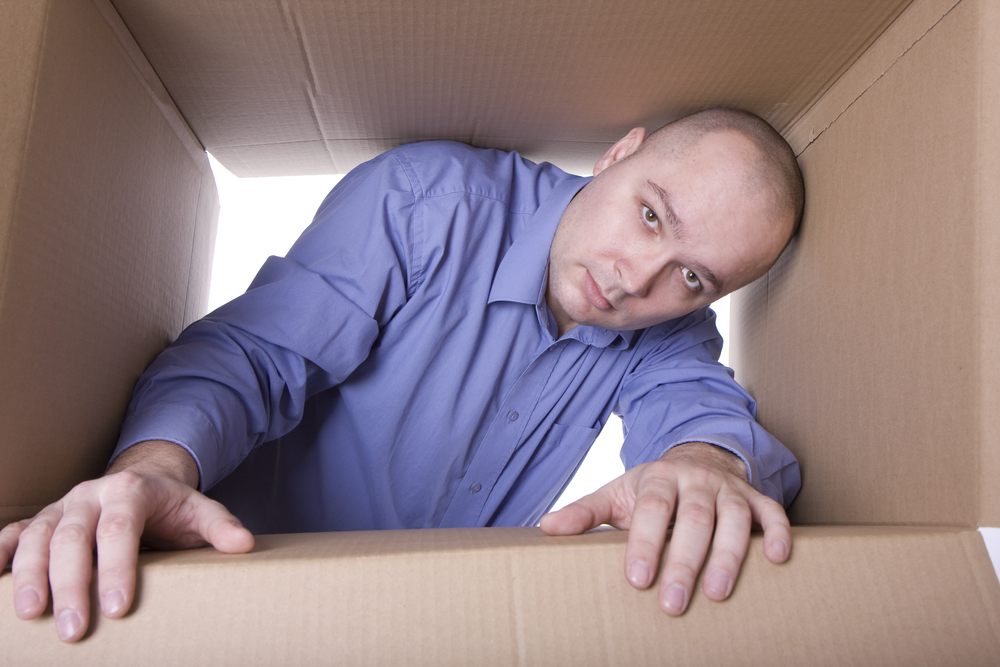 In Brian McLaren’s Faith After Doubt, we meet a young aerospace engineer who says, “For most of my life, I’ve been addicted to certainty.” It’s understandable for a scientist, whose career is founded on measurable outcomes, predictability, and laws of physics. But, as his story unfolds, it takes a while to realize his skill set isn’t easily transferable to his faith journey. He joined a faith community where answers were abundant, but questions were scarce. Not only was the prevailing mindset “doubt-free.” The culture was hostile to questioning the embraced orthodoxy. Ask at your own risk.

When the young scientist raised concerns and doubts (prompted by the group’s blind support of a politician with a problematic past and aversion to truthfulness), he was warned to stay inside the box. “Question one moral absolute and you’ll soon be questioning everything,” he was told. As a believer, he had been conditioned not to question. But as a scientist, he’d been trained to interrogate multiple possibilities. The group’s dismissal of doubt as taboo thrust the engineer into cognitive dissonance. On one hand, he valued the certainty his friends equated with faith. But if everything his community seemed so certain about really was true, why did testing their beliefs—asking honest questions and raising ethical dilemmas—set off so many alarms?

Certainty worked for the young engineer—until it didn’t. “I felt I was creating my spiritual home, my fortress of faith,” he says, only to discover he’d constructed a prison. He was stuck. While he didn’t want to move backward, certainty kept him from moving forward into a more satisfying way of living that valued differing perspectives. He began to understand “certainty and faith are vastly different things.”

Our discussion this week will focus on the value of doubt as a catalyst that gets us unstuck from our certainties (whatever they may be) so we can embrace a more complex understanding of faith and how it works in a real world. Plan now to join us this Thursday at 7:30pm, clicking the link below. As those who joined last week discovered, this will be an amazing and challenging conversation!