Tim and Shea talk about Thankfulness

By adminOctober 8, 2018Weekly Update
No Comments 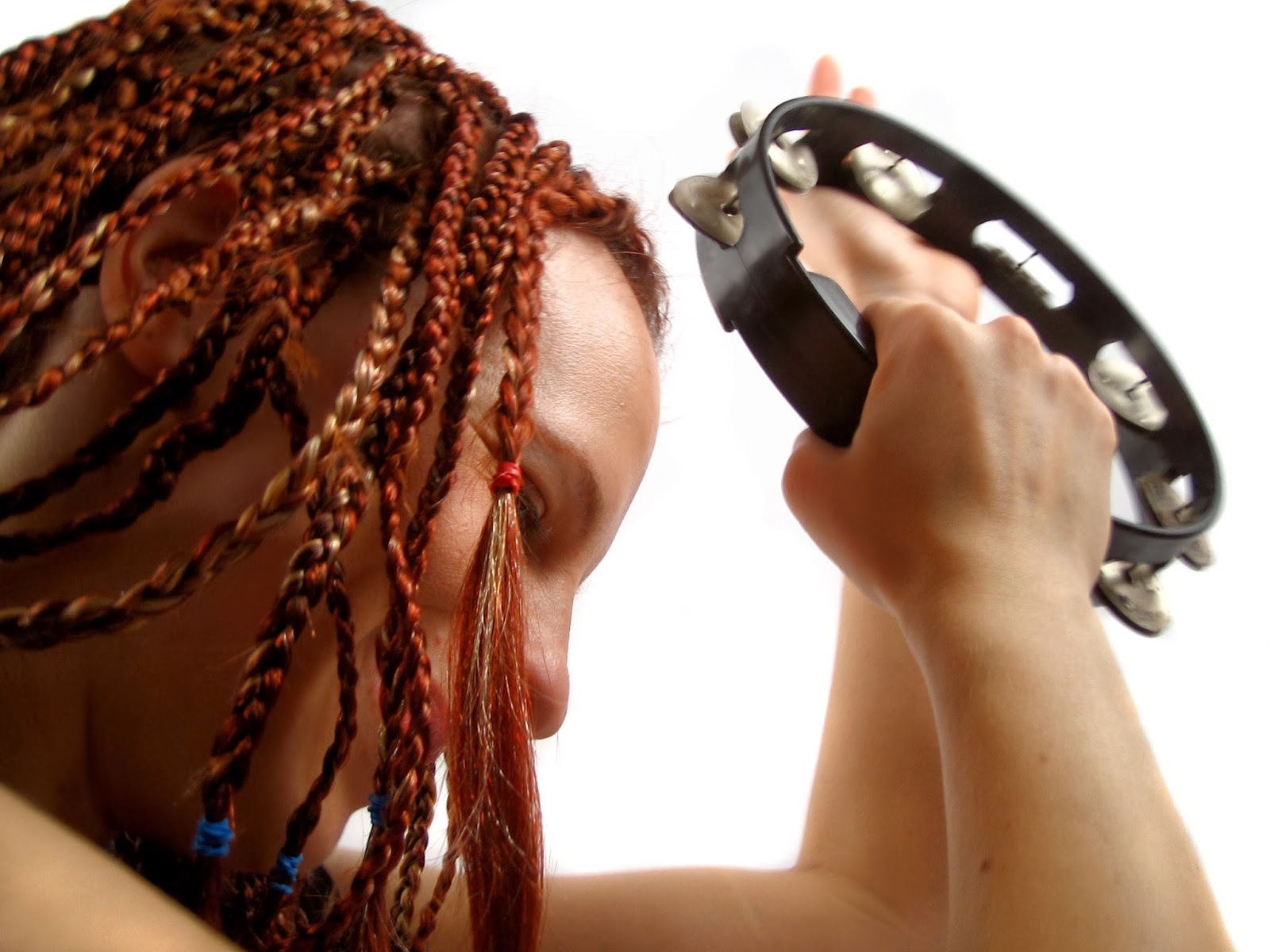 Shea: This week we’re wrapping up the Spiritual Disciplines for Undisciplined Times series. How do you think it went?

Tim: It’s always hard to assess right off the bat. It takes time to find out how much impact a series or specific lesson or idea has. But it’s been an invigorating study, that much I’ll say. And we were especially blessed by the contributions of Bishop Pennese and Rev. Hughes as each of them led one of the discussions. For a new church, we are really blessed to have some tremendous support!

Shea:  Yes, we are. Now our final lesson focuses on Thankfulness. I get why we’d want to include gratitude as a spiritual discipline and why we would close on this topic. But the narrative we’re looking at really interests me. Why Miriam?

Tim: I don’t think enough gets said about Miriam. We tend to push her into deep background when we tell the Exodus story. Either she’s Baby Moses’s big sister who looks out for him when he’s floating in the Nile. Or, as we see in this week’s text, she’s the grown sibling who dances after Pharaoh and his army drown in the Sea of Reeds.

Shea: And then there’s the episode where she criticizes Moses because he marries a woman of color and she gets struck with a skin disease.

Tim: Yes, and together that’s about it for Miriam. But scripture is very clear that she’s a prophet. The big piece that gets discounted when we typically talk about Miriam is very important: she’s responsive to her times and the move of God in her situations. And this aspect of her character is writ large in the story we’ll look at this week.

Shea: Hmm. And the connection to thankfulness?

Tim: The outbreak of joy that compels Miriam and the women around her to pick up tambourines and start dancing surely comes from a deep place of thankfulness. Look, these folks are fleeing enslavement and their captor has just been vanquished. The first impulse is “Thank God!” Very often, that impulse leads to singing and shouting and dancing. At least, that’s how it works in my life. But it interests me that Miriam and her friends have their tambourines at the ready. They’re ready to rejoice and I believe that’s because they live in what you might call a state of anticipated thankfulness.

Shea: They’re ready! I like that. And I’m ready to find out what more we can learn from Miriam this Thursday. Meanwhile, do you want to say anything about the new series?

Join us this Thursday, as we continue our study series, “Spiritual Disciplines for Undisciplined Times” at L!VE Café, 163 S. Oak Park Avenue in Oak Park. Doors open at 7:00p, the study begins at 7:30p. If you can’t be with us in person, join us via Facebook Live.

UPCOMING GATHER OPPS
_____
Mark your calendars for October 27, when Pilgrim Congregational UCC will host an extraordinary concert featuring two amazing talents: Andrew Barnes Jamison (keys) and Darnell Ishmel (vocals). The concert begins at 7:30. It will be one of the highlights of the fall!