By adminMay 13, 2021Weekly Update
No Comments 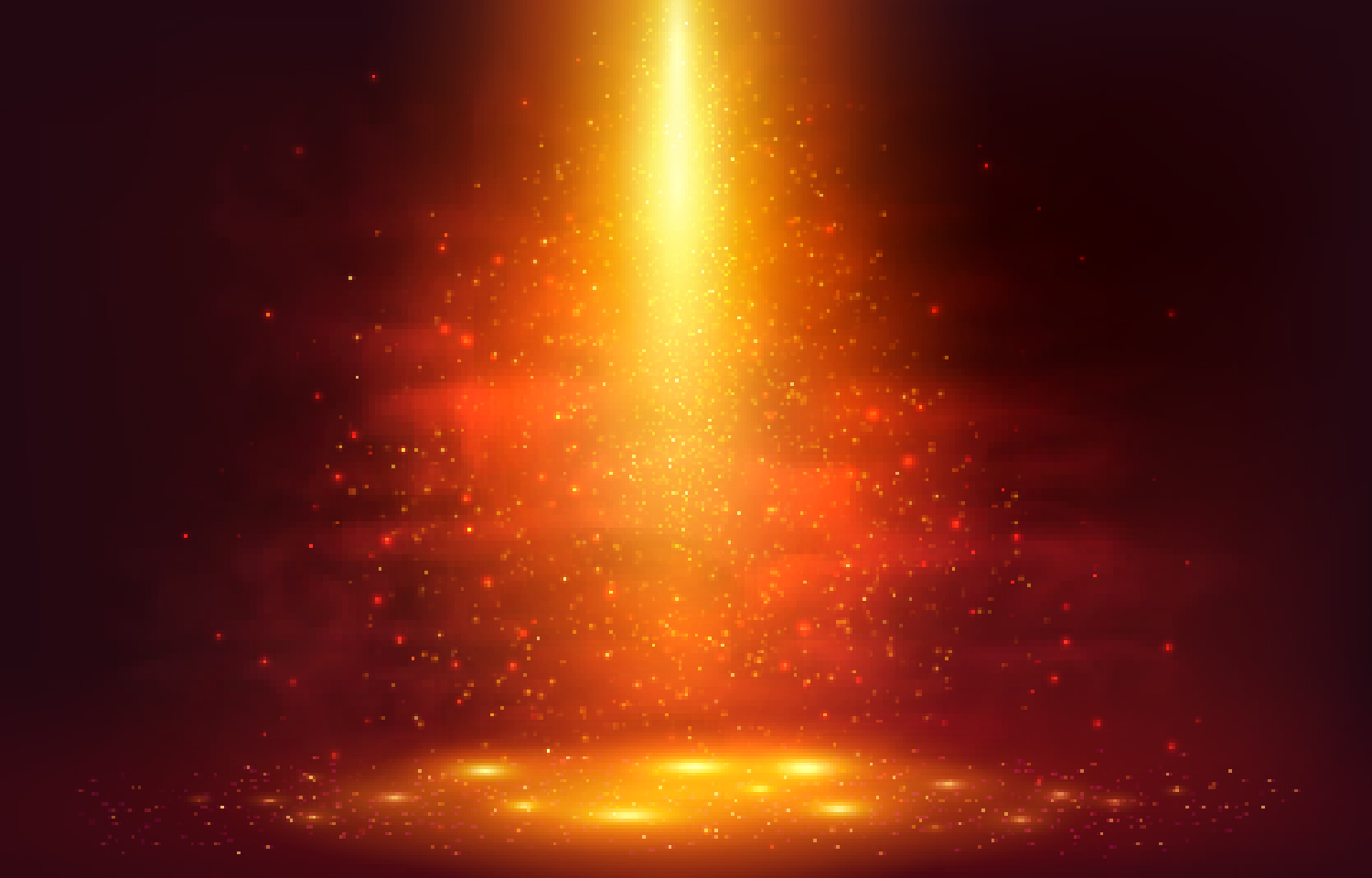 As with Christmas and Easter, once a year Christians celebrate a signal event in our history: the descent of the Holy Spirit recounted in Acts 2. And just as we recall with awe the angelic announcement of a coming savior or the death-defying triumph of an empty tomb, we return to an overcrowded attic in Jerusalem to marvel at a supernatural demonstration unlike anything ever seen. Roaring winds, dancing flames, people speaking languages they’ve never known, a layman preaching one of the most influential sermons on record—all of this occurring to a motley crew of peasants with hick accents and country ways. It’s really an extraordinary and beautiful thing!

But we can become so inured to the details in this story we lose touch with its essence. The first Pentecost is, above all else, a tale of empowerment. It shows us what happens when a tiny community of faith insurgents dares to trust God’s promises. Peter didn’t show up for service in the Upper Room with a sermon on his iPad. He hadn’t done the exegesis and research needed to contextualize Joel’s vision of a great spiritual outpouring on all people (starting with a ragtag bunch of Galileans). They hadn’t worked out all the liturgical details. They were there together, waiting, watching, looking for something they’d never encountered before. Long before that day, Peter and his friends had been living for the moment when the Spirit would break through bad religion and political oppression and social constraints. When it happened, they knew exactly what was going on.

“This is that which the prophet Joel was talking about!” Peter told them. And what is the “this” in his proclamation? What does “this” mean? What does “this” do? What is the power behind the special effects? We’ll dig into some very rich and rewarding ground with Part Two of our “Hearts on Fire” series, as we revisit the first Pentecost. We gather this Thursday at 7:30 CDT and look forward to seeing you!