By adminSeptember 10, 2020Weekly Update
No Comments 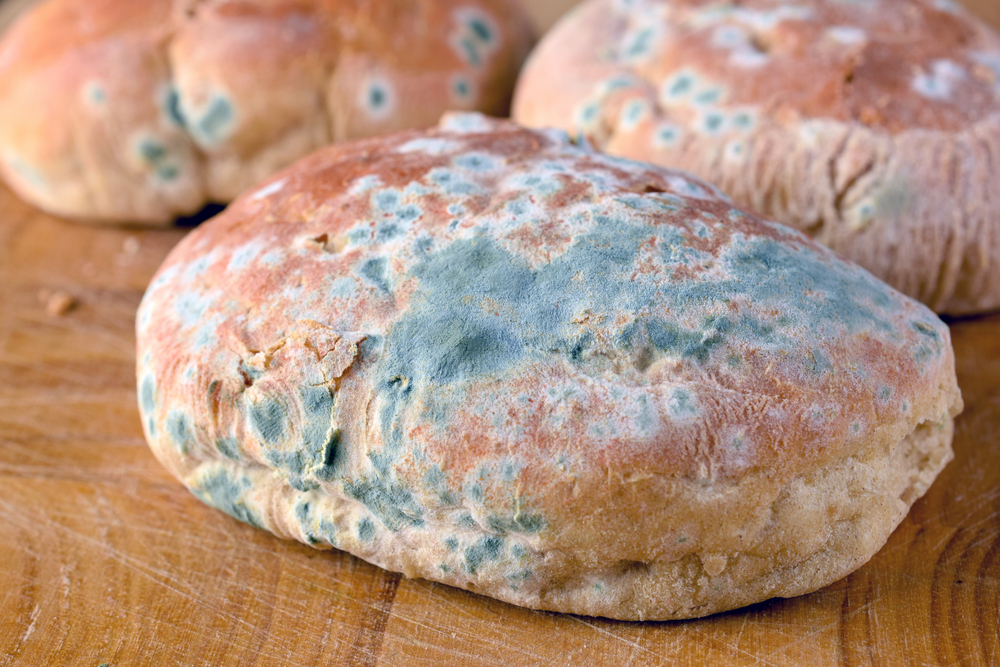 When “The Bread of Life” Goes Bad

Depending on how people you’ve known studied and applied scripture, reading the Bible can be one of life’s greatest pleasures. Or it can be akin to holding a loaded gun in your lap. Some of us hear music in the psalmist’s confession, “I keep your word close, in my heart, so that I won’t sin against you” (Ps. 119:11). Others note how holding our sacred texts close seems always to end with sin and condemnation. For many, the Bible is the Bread of Life. For possibly more of us, this “Bread” has gone bad—grown stale, molded over, turned toxic.

The problem may isn’t the content, but rather how it’s been mishandled. When the Bible is reduced to an oversized catalog of do’s and don’ts, there really isn’t much life-giving value in it. Instead, it’s life-taking, since these backward readings typically generate and promote fear. Yet, as 1 John 4:18 stresses, perfect love won’t abide fear. So using scripture to make someone afraid or submitting to fears that arise from how we’ve been taught to read these texts is counterproductive to its purpose.

Our faith ancestors regarded sacred texts as a life source. In them they found hope and healing, clarity of purpose and imagination for carrying out tasks they undertook as people of faith. They did this in defiance of how scriptures were treated in their day because (brace yourself—this is going to shock you) even in the time of Jesus and Paul there were “Bible fanatics” who treated the texts like scorecards and prided themselves on how closely they followed scripture to the letter while wholly missing the Spirit it conveyed.

To read sacred texts as sources of life and freedom and wholeness has always been a revolutionary project. Folks who prefer to read and respond to it as a frightening threat will always outnumber those who embrace its gorgeous challenge to live fully.

This is not inherent in the texts, though. The problem is the messenger—the preacher or teacher or influencer who exploits biblical texts to enforce his/her/their personal will on a crowd. If you’re struggling with problematic passages of scripture, you’re not alone. Anyone who reads the Bible mindfully runs into parts that are unseemly, archaic, impractical, and inapplicable to their lives. It’s not unusual for those very same passages to be the ones people hang over our heads as demanding and damning.

The problem isn’t the text. That can be parsed and interpreted and embraced in highly valuable, life-giving ways. The problem are messengers who’ve get this whole scripture thing so twisted they use it to destroy life. Don’t blame the Bible. Blame them. And then leave them to their own amusements while you feast of fresh Bread!!

Each Thursday in September we’ll take a closer look at Reading Sacred Texts and how to avoid the pitfalls that trip so many people up. Join us each Thursday at 7:30pm CDT via Zoom: