By adminOctober 20, 2022Weekly Update
No Comments 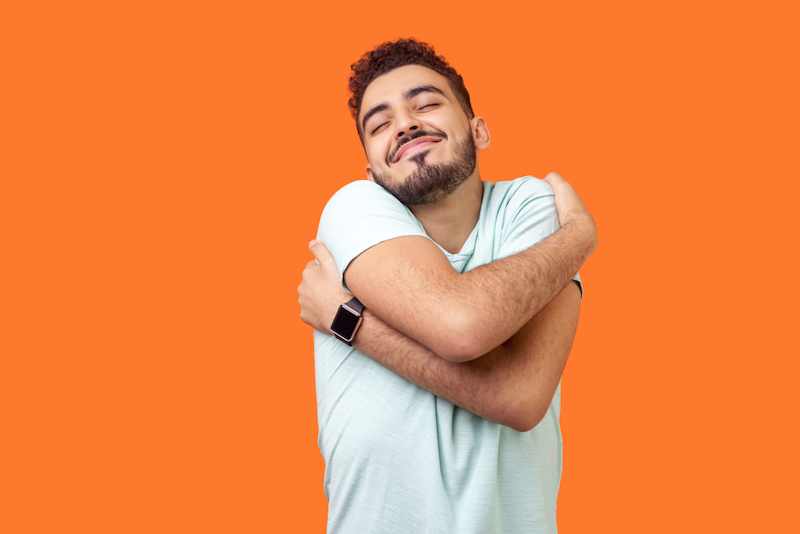 See to it that nobody enslaves you with philosophy and foolish deception, which conform to human traditions and the way the world thinks and acts rather than Christ. All the fullness of deity lives in Christ’s body. – Colossians 2:8-9

In an infamous April 1823 letter to John Adams, Thomas Jefferson went off on Christian theology, saying belief that God’s existence is revealed in Jesus amounts to “Atheism” since it ignores sufficient proof of God found elsewhere. (Jefferson was a devout deist with no use for Christian dogma.) The Incarnation was especially prickly for him. He called it it a “fancy absolutely incomprehensible” and hoped “the dawn of reason and freedom of thought in these United States will do away all this artificial scaffolding” to focus solely on the teachings of his hero, a first-century Jewish philosopher from Nazareth.

Despite boundless respect for the man who crafted so many unforgettable American ideals (that many Americans have lately forgot), I have to say, “Pres. J, you missed the point.” The fully embodied expression of God is necessary because it models an alternative way of being that achieves the ideal. We are created to house something too great to fashion on our own. We embody love more powerful than any ability we possess. We embrace life that defies labels and transcends boundaries. That is our divine birthright. As the Psalmist famously confessed, “Such knowledge is too wonderful for me; it is so high I cannot attain it” (Ps. 139:6).

That’s why incarnation matters. Our Maker took on human flesh to demonstrate what lived-in divinity looks like and how it behaves. We are flesh-and-blood organisms living in a material world with flesh-and-blood needs. And when we cynically ignore this (getting all skeptical or super-spiritual—they’re essentially the same thing) the most pathetically pious among us turn against bodies. Look at the Far Right’s obsession with bodies, not as holy habitations, but as political fodder that scoffs at God’s undeniable presence in bodies of women and queer folx and immigrants and differently abled people and people of color and anyone else who doesn’t conform to a white supremacist, patriarchal norm. The odiousness of this stuff is plenty wrong. But there’s a fundamentally faithless confession in it as well. To denigrate or oppress “other” bodies exposes an atheistic belief there’s no God inside them. I have a real problem with that.

Dear Mr. Jefferson, you may be correct when you see atheistic bankruptcy gift-wrapped in pseudo-Christian nonsense. It wasn’t only in your time. Lots of that on display these days. But the incomprehensible “fancy” you despise at the core of Christian thought? It’s not that hard to comprehend. It’s not even that fancy. God dwells in us fully in the same way God fully dwelt in Jesus. That makes our bodies sacred. Our choices sacred. Our lives sacred. And when we learn to love our bodies and the bodies around us—even disagreeable ones—we’ll get much closer to the divine inside.

Join us every Thursday through November, for a compelling Queer Theology 101 conversation that challenges all kinds of presumptions. We meet at 7:30pm CDT via Zoom.