By adminJune 27, 2019Weekly Update
No Comments 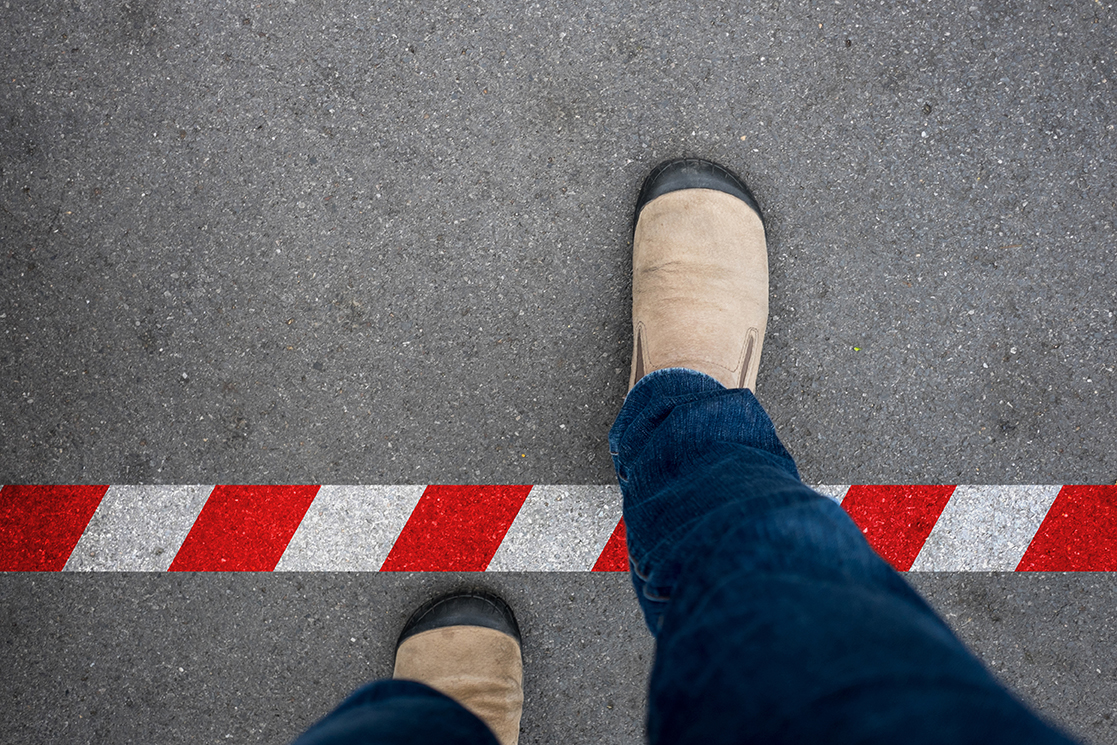 Philip and the Non-Exclusive God

Shea: Our tour of Acts brings us to Philip, a figure I know you love. Give me three reasons why.

Tim: Number one: like Stephen, who you brought to life so well last week, Philip starts as a deacon, who makes sure everyone gets fed, regardless of how they identify. When he moves to Samaria, that same ethic infuses his approach to ministry.

Tim: Not at all. Like the Jews, the Samaritans were a Semitic people whose beliefs were deeply rooted in the Law of Moses. They often referred to themselves as the Lost Tribe of Israel and made the same claims about God’s favor and presence that Jews made. Of course, this was problematic, because a big part of the Jewish identity rested on belief in God’s exclusive favor toward Israel and God’s singular presence in the temple of Jerusalem.

Shea: So there’s a big tug-of-war going on.

Tim: And it often got really ugly, like Jerry Springer Show ugly, with Jews and Samaritans fighting over God as if God were a two-timing lover. Philip walks right into this firestorm and the God he presents is a non-exclusive God who doesn’t play favorites, a God of Jew and Samaritan, a God of all. This message resonates so powerfully that revival breaks out in Samaria.

Shea: Philip crosses physical boundaries that divide Judea and Samaria, and he crosses religious boundaries to deliver a gospel of radical inclusion. I love this!

Tim: The writer of Acts actually uses words like “united” and “undivided” to describe Philip’s impact. It’s a beautiful thing. The second thing I love is Philip’s realness. He arrives in Samaria and bumps into a wizard who’s got everyone’s attention. Philip doesn’t confront the man. Instead he just does what he knows to do and the people recognize his authenticity—even the magician converts!

Shea: And the third thing you love about him?

Tim: Philip embodies his witness. He’s sent to an Ethiopian eunuch who’s heading home after worshiping in Jerusalem. In every way, the eunuch is an outsider to Jewish eyes, a foreigner, an asexual, non-productive male, and a high-ranking official in a matriarchal culture. If Philip’s concerns were who does and doesn’t belong to this movement, he’d never speak to the eunuch, let alone baptize him. But when the eunuch offers him a ride so they can discuss scripture, Philip hops right on. He doesn’t care who may or may not see him riding shotgun with a non-hetero person of color. His work is to serve, to feed, to gather folks into God’s kingdom. And that’s what he does. I love Philip!

Shea: How can you not We’ll dig into this with more insights during our study. I’m looking forward to it!

Join us this Thursday at 7:30pm CDT, as we continue our “Disorganized Religion” summer tour of Acts. We meet in the Chapel of Pilgrim Congregational Church, 460 Lake Street, Oak Park. And if you’re unable to attend in person, you can find us on FB Live. See you this week!!