By adminJune 20, 2019Weekly Update
No Comments 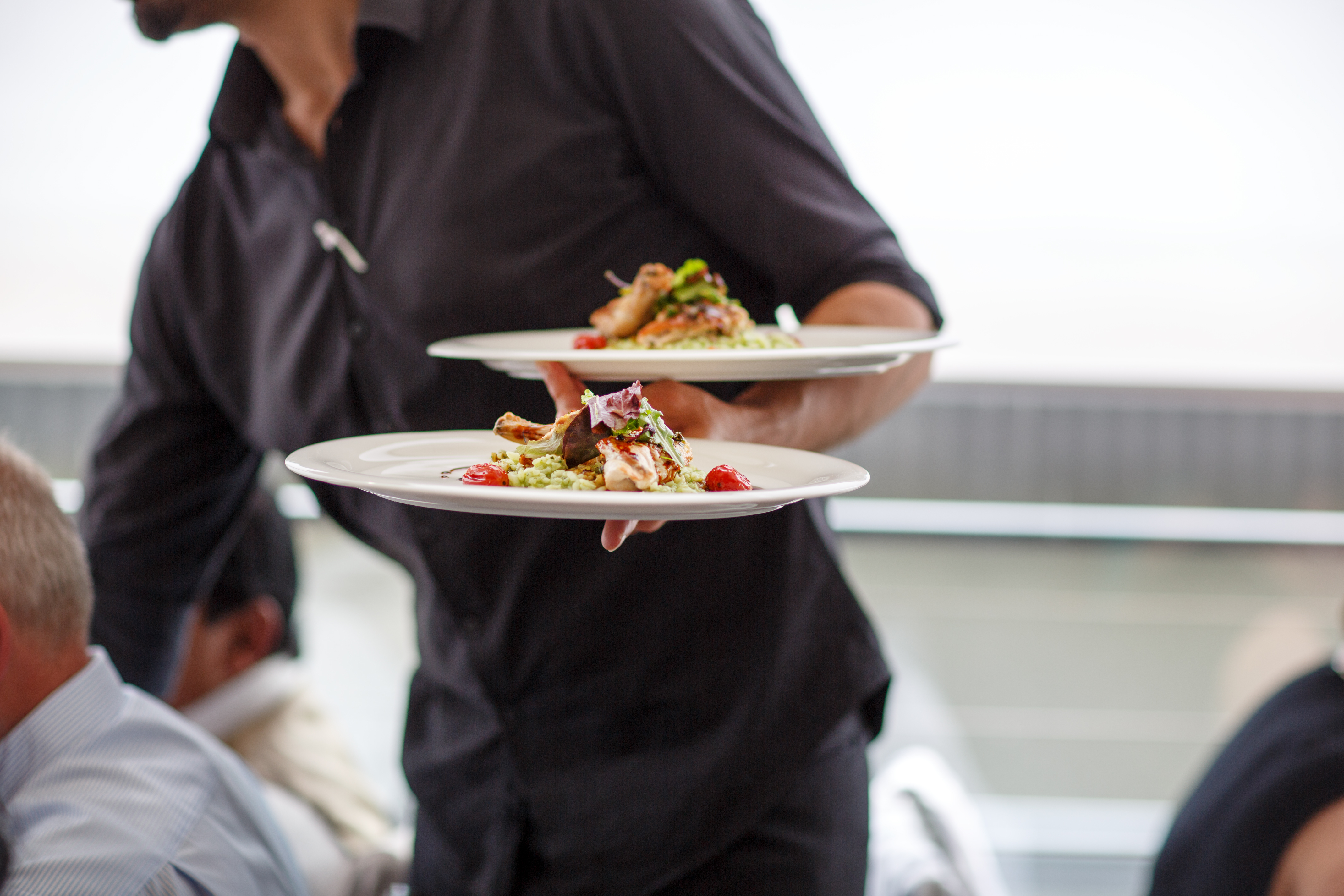 From Waiter to Martyr

Tim: I’m so excited to have you with us in person this week!

Shea: It’s always great to come home and be with all the Gather family in the room. And I’m especially excited about bringing this week’s lesson about Stephen.

Tim: He’s a fascinating character. It’s too bad that he’s mostly remembered as the first named martyr in Acts. There’s so much more to his story!

Shea: Yes there is. He begins as a waiter, making sure that the Gentile widows in the Christian community are provided for. That’s an interesting job from a number of angles.

Tim: I’m intrigued that creating a wait-staff as a ministry is the first administrative task the apostles undertake. It’s not what most of us would put at the top of the list. We’d be looking for worship space or hiring musicians or printing bulletins. But they pull together a group of young ministers whose primary job is making sure folks get fed.

Shea: And their focus isn’t on feeding the ministers. They’re concerned about the Greek widows—the outsiders—getting care. Once again, the message comes through loud and clear: There are no cultural or gender divisions in this community!

Shea: Which is why Stephen’s martyrdom as a stoning victim is so poignant. Here is a man who’s calling has centered on attending to physical needs and he suffers one of the most brutal types of execution.

Tim: I never considered that before! His witness is fully embodied, in service and in death.

Shea: So much so that we need to pay very close attention to him. When Christianity lives too much in our heads or our hearts, when it’s overly intellectualized or emotionalized, it loses its balance. The body is the site where all of that comes together.

Tim: That’s also why the table becomes the fixture of worship. It replaces the altar, where bodies are sacrificed, to transform the Christian community into a place where bodies are nurtured.

Shea: So much good stuff this week! I’m thrilled to be able to be with everyone in person and online to explore it all.

Tim: It’s going to be a terrific study!

Join us this Thursday at 7:30pm CDT, as we continue our “Disorganized Religion” summer tour of Acts. We meet in the Chapel of Pilgrim Congregational Church, 460 Lake Street, OakPark. And if you’re unable to attend in person, you can find us on FB Live. See you this week!!