By adminJune 24, 2020Weekly Update
No Comments 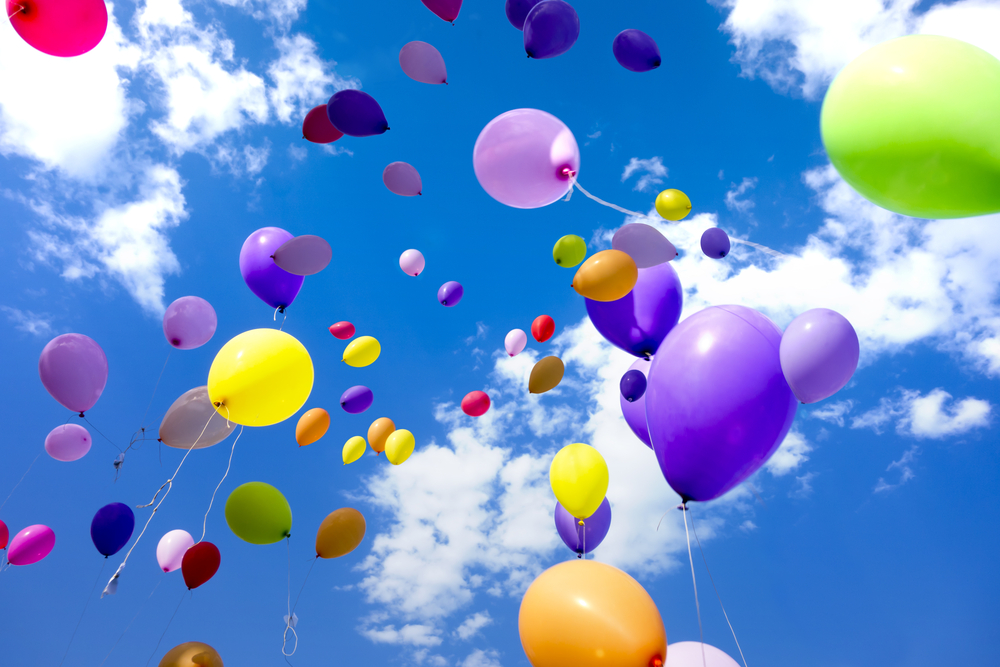 The words “free,” “freedom,” “freely,” and “liberty” ring out 31 times in the United Nations’ Universal Declaration of Human Rights. The same themes course through the archive of Early American documents, the teachings of every great philosopher and religious leader, and biblical texts from Genesis to Revelation. Freedom is so basic to human experience we assume it’s as natural as breathing. The quest to find and protect freedom is so primal it’s imprinted in our DNA. When threatened with its loss, either we fight for it or we take flight to escape its loss.

If you ask a lot of people what it means to be human, they’ll say, “We’re all sinners… we all make mistakes…” You seldom hear, “We’re made to be free.” So many of us have been conditioned to believe sinfulness is our native state that, given a choice between self-destructive behavior and living freely, we naturally choose what enslaves and corrupts us.

Early Christians recognized how easily freedom can be sacrificed or stolen. They understood slave mentality, because they lived in a slaveholding culture and many were actual slaves. Yet the Good News of Jesus upended the idea that enslavement of any kind—even to sin—is a natural state. Indeed, Early Christians believed Jesus restored our freedom and relieved us of sin’s burdens. In Galatians 5:13 we read, “You were called to freedom, brothers and sisters; only don’t let this freedom be an opportunity to indulge your selfish impulses, but serve each other through love.”

Love not only asks us to set aside our selfish ways; it also demands we honor one another’s freedom and dignity. We are built for freedom and if we believe that, then we’re also made to be kind and forgiving and tolerant. So freedom isn’t reckless. Nor is it selfish. It releases us from a mentality that regards all humans as naturally sinful and unworthy. We are all made in the divine image; we are imperfect beings being made perfect. Any notion of inherent ungodliness is foreign to our faith and perpetuating such an idea generates self-fulfilling prophecy. If we tell people (especially young ones) they’re inherently bad they will behave badly. And they’ll question everyone around them. And they’ll feel guilty and worthless. And… and… and…

But what if we remind people they’re free? What if we focus on empowering folks to thrive in freedom to be free? What if we quit being thought and behavior police and instead become bright avatars of truth. “You were called to freedom,” scripture says. What if we not only answered that call? What if we amplified it in our witness to others?

Freedom sits at the center of this week’s Origins study and its focus on humanity. It also figures prominently in this coming Sunday’s Pride service, “In the Name of Love.” Access the study on Thursday evening, 7:30pm CDT at: https://us02web.zoom.us/j/85212231523?pwd=MC85VzJBVHF2MWYvVXRZcVFLdzJEdz09

Our Pride service premieres on YoutTube on Sunday, June 28, at 5p CDT. Find it on our YouTube page by clicking below.