By adminJune 18, 2020Weekly Update
No Comments 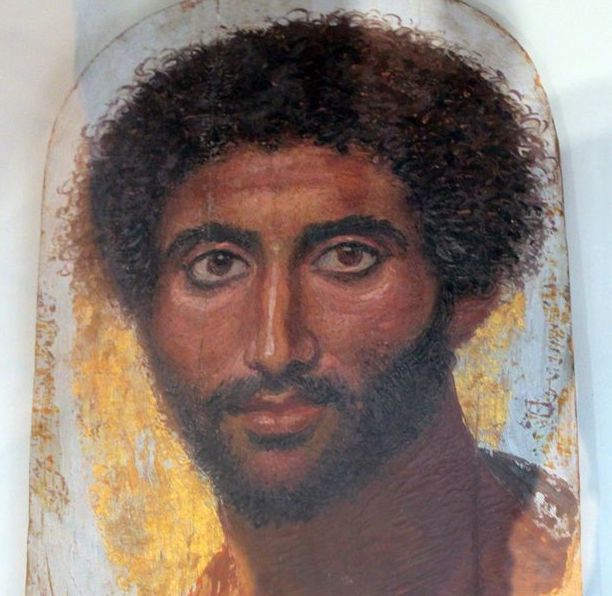 Philip found Nathanael and said to him, “We have found the one Moses wrote about in the Law and the Prophets: Jesus, Joseph’s son, from Nazareth.” Nathanael responded, “Can anything from Nazareth be good?” Philip said, “Come and see.” – John 1:45-46

This famous scene plays out at the start of John’s Gospel, where the writer drops a not-so-subtle hint that things aren’t going to be easy for Jesus. The God who does all things well appears to have made a colossal mistake in terms of time, place, and social location. Jesus is born poor, raised on the wrong side of the tracks in a community not known for producing anything remarkable, among country people with no reputation for intellectual rigor or political influence. Think of the deadest dead-end town you’ve ever visited and you’ll get a sense of how Nazareth was regarded. It makes sense that Nathanael can’t imagine anyone from there doing anything good.

But that’s not the whole of what he’s saying. The “good” Nathanael asks about is inherent goodness. This quality isn’t a result of breeding or race or class or education. Our buddy Nate, good ol’ boy if ever there was one, is saying Jesus can’t possibly be good because, based entirely on where he’s from, there can be no goodness in him!

This is what inequality and prejudice look like. They start with presumed deficiencies that give those who subscribe to such thinking the upper hand. “Can anything from Nazareth be good?” Mighty fine question from Nate, who hails from Bethsaida, a prosperous lakeside village. Mighty fine question about a stranger who comes from hardscrabble farm country where folks live in constant fear of Roman policing. Mighty fine way Nate has of drawing conclusions about someone he’s never met based on details he doesn’t understand.

Most of us would have accused Nate of the kind of ignorant arrogance that plants seeds of racism and other naïve phobias without concern about who gets hurt. How dare someone write off another person based on cultural stereotype or racial profile! Philip may have felt the same kind of indignance. But all he says is, “Come and see.” Jesus doesn’t need Philip’s defense. Philip doesn’t need to prove a point. Nathanael simply needs to meet Jesus and when he does, Philip’s point will be made.

During these times of racial unrest and bright hope, we recognize how many Nathanaels live around us. It’s hard to imagine one white 21st-century American even thinking, “Can anything from communities of color be good?” But many do… all the time. When we encounter people who are mired in their own smug superiority, we might want to argue with them, when we might do better inviting them to alter their view.

Join our weekly Bible study as we continue our “Origins” series examining the life, ministry, and meaning of Jesus of Nazareth. We meet each Thursday at 7:30p CDT via Zoom.