By adminJuly 11, 2019Weekly Update
No Comments 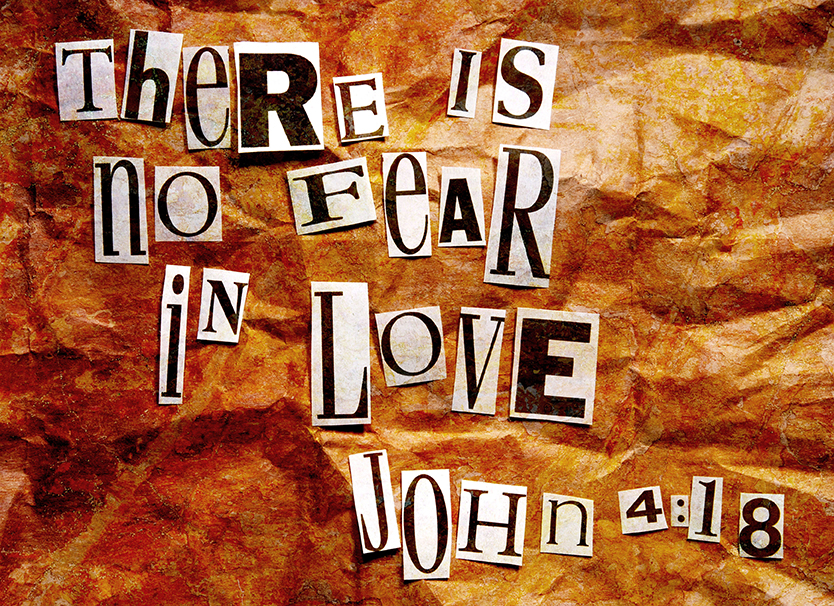 Shea: Yes, it is. On Thursday, we’ll look at one of the most influential moments in the history of the church.

Shea: Then, on Sunday, July 14, we’ll have our Sunday worship experience, “Fearless!”

Tim: I’ll be preaching from John’s first letter, which indicates the same arrogance and bigotry that drove Saul of Tarsus to persecute the Christians continued to threaten the church.

Shea: With one important difference: the bullying appears to happening from within the community, not from outsiders. There are people who claim to have spiritual knowledge and wisdom, but they’re using their own doctrines to instill fear in the hearts and minds of gullible believers.

Tim: And 1 John’s writer wants nothing to do with these fear mongers. In fact, he calls them “antichrists,” not in the apocalyptic sense; rather, the ease with which they weaponize faith exposes their lack of love for those they presume to lead.

Shea: The writer says if they can’t love, they bear no reflection of God. You can’t scare folks into following Jesus. That very premise is so flawed it exposes the bully behind it.

Tim: There’s no such thing as “tough love”?

Shea: Not here—not in the Jesus movement. Nowhere do we find any kind of credence given to scaring folks into faith.

Tim: What about “loving the sinner, hating the sin”?

Shea: Bully logic. Yes, love the sinner, if that means you love everyone. But we’ve all met spiritual bullies who claim to love people, all the while obsessing with certain sins in order to make themselves look more holy. Look, Saul of Tarsus claimed to love his tradition so much he had to murder and attack the Christian “sinners.” He had sin on the brain and it made him a bully and fear monger. But God quickly turned that around.

Tim: Before long we hear St. Paul say, “I can be the smartest guy in the room and have all kinds of spiritual gifts. But if I don’t have love, I’m nothing” (1 Cor. 13).

Shea: That’s the core message of 1 John, too. Don’t bring all that fear up in here. We’re loving on one another, because we love God, who is love.

Tim: Stop! You’re about to preach my Fearless! sermon. And I’m thriled you’ll be with us in the room to help minister. We’re going to come out of the worship experience newly emboldened, free, and full of love.

Shea: Amen!! See everyone online this Thursday and in person on Sunday!

Don’t miss Gather this week. On Thursday evening at 7:30 pm CDT, we’ll continue our tour of Acts, focusing on Saul’s conversion (Acts 9). Then on Sunday, July 14, we’ll come together for another inspiring worship experience called “Fearless!” at 5pm CDT. We meet in person in the chapel of Pilgrim Congregational Church, 460 Lake Street, Oak Park, IL, and online via FB Live.