By adminJuly 17, 2019Weekly Update
No Comments 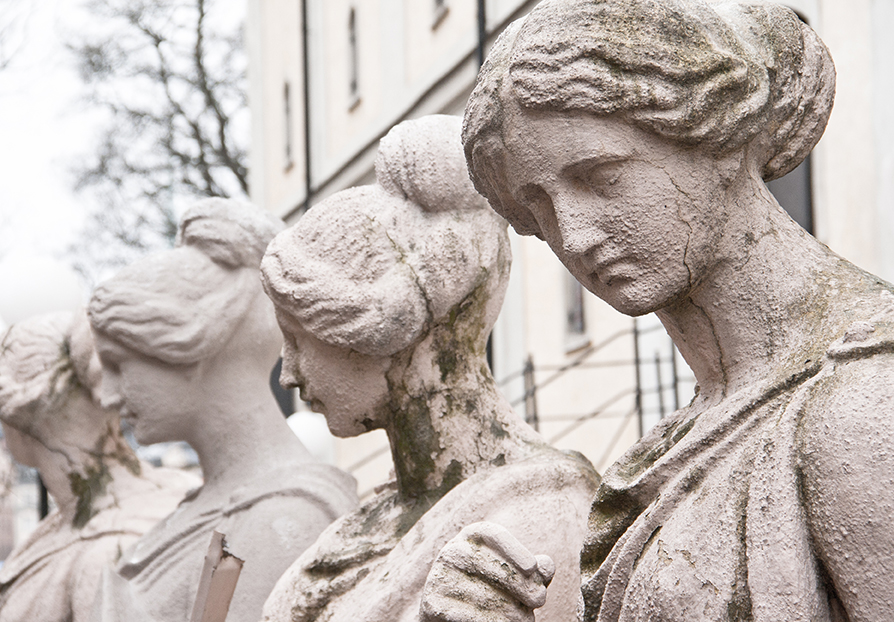 The Unsung Heroes of Acts

Tim: This week we’re taking a break from our chapter-by-chapter tour of Acts to focus on  the portrayals and treatment of women in the Luke’s account of the church’s earliest days.

Shea: From the beginning the writer wants us to see women were essential to this story. The Early Church could not have survived without their leadership, prayer, and material support.

Tim: Yes! And this is foundational to Luke’s theology. The pivotal principle in his two-part work, the Gospel of Luke and the Acts of the Apostles, emerges when Peter quotes Joel’s prophecy: “I will pour out my Spirit on all people. Your sons and daughters… Even upon my servants, men and women” (Acts 2:17-18).

Shea: Gender parity is one of the most subversive aspects of the Jesus movement. As we say so often at Gather, “all” means ALL, and that’s Luke’s message from start to finish. That’s why he begins the Jesus narrative with Mary, not Joseph. It’s why he frames the nuances of ministry and discipleship in the sisterhood of Martha and Mary. It’s why he foregrounds the female witnesses to the Resurrection, while the two male disciples on the Emmaus Road become confirming testimony.

Tim: Once we get into Acts, a number of women—who are not identified as wives or mothers—make deep impressions. They provide housing for the apostles. They also move and flow in the same power of the Holy Spirit that drives the Early Church’s male leaders.

Shea: They’re the unsung heroes of Acts. But what’s interesting is that we probably read these texts very differently than Luke’s intended readers. We tend to assess gender parity in scripture “by the pound.” How much is said about the women versus the men? Who gets a name and who doesn’t? Who gets to speak and who remains silent?

Tim: Based on those criteria, Luke doesn’t fare very well, because he definitely spends a lot more time on his male characters than he does on his female ones. Although he does give many of the women names, which is an important leap forward. If I’m hearing you correctly, though, you’re suggesting there may be another way to look at the women in Luke-Acts?

Shea: Yes. First, we need to use what the great feminist Bible scholar Elisabeth Schüssler Fiorenza calls a “hermeneutic of suspicion.” We have to question why Luke is presenting women as he does. Second, we have to remember something that Luke’s first readers couldn’t forget. Women ran the house, managed the budgets, provided for guests, and bore responsibility for the household’s reputation. And where did the church come to life? In houses…

Tim: So you’re saying it’s a mistake for us to overlook where the church comes into being and who’s responsible for making that possible.

Shea: Exactly. The women of Acts are important to Luke because, without them, there would be no story. It’s just that simple.

Tim: We’ll continue this conversation in a special on-line study of the Women of Acts that will post this coming Thursday. Join us via FB and chime into the conversation!

This week Gather will meet on FACEBOOK ONLY for a discussion of women in Acts. While we won’t meet in person at Pilgrim Congregational Church, we look forward to a lively conversation unfolding online!