By adminJuly 24, 2019Weekly Update
No Comments 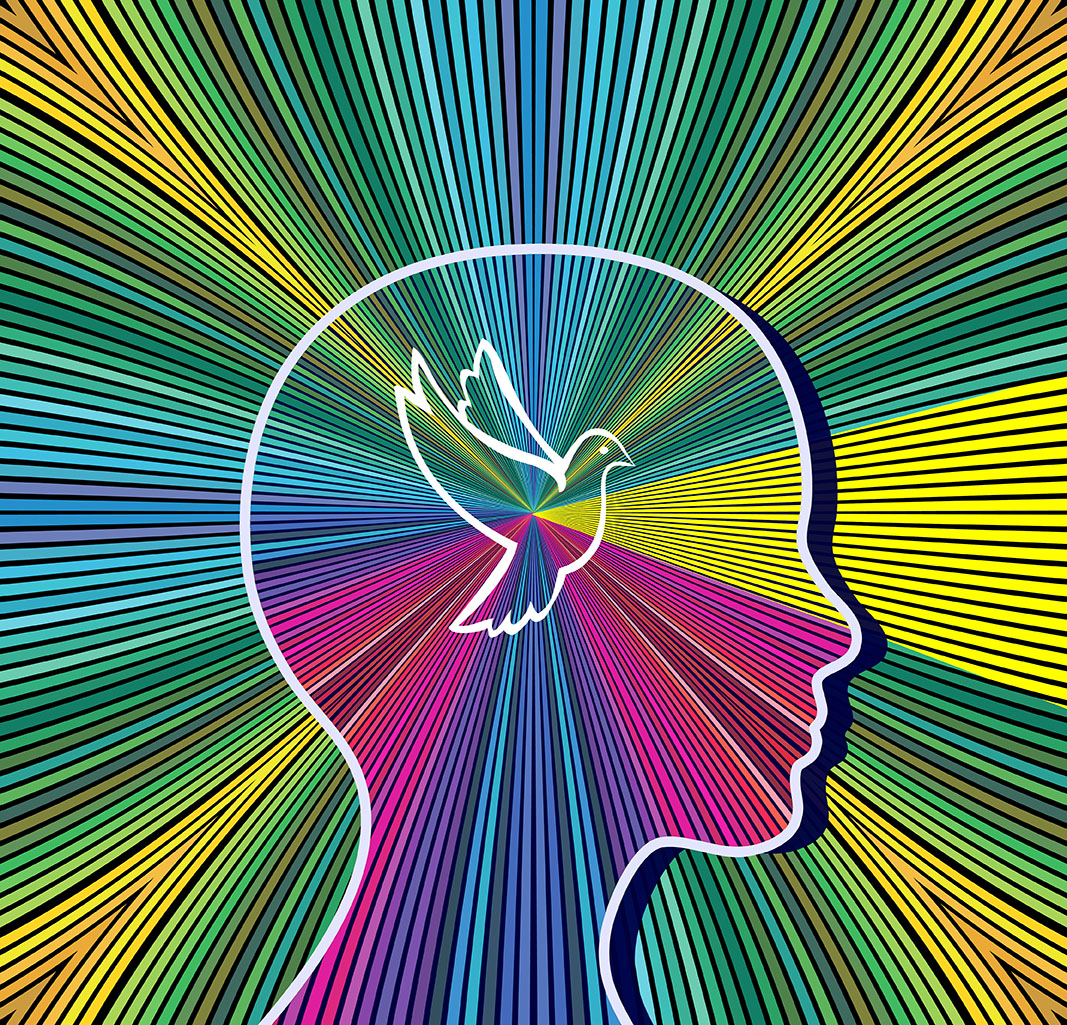 Shea: Every stop on our “Disorganized Religion” tour of Acts has been fascinating. After each discussion, I come away with a clearer sense of what we’re called to be. Based on what God expected of the Early Church, the standards for community life and personal commitment are much higher than many of us assume.

Tim: This “Way,” as first-century believers call their faith, is counterintuitive on every level. You give up all your possessions to ensure others are provided for. You remain in the tradition of your upbringing; but you follow a presumably dead rabbi who, based on eyewitness accounts, is anything but dead.

Shea: And you rely entirely on the Holy Spirit to guide your decisions. Yet every time she leads you to do things you wouldn’t ordinarily do, mostly because your religion says such behaviors are sinful. It’s amazingly strange!

Tim: And it’s about to get even stranger when Peter has one of the oddest epiphanies in scripture.

Shea: Its ripple effects continue to be felt today. If Peter hadn’t been praying on a roof and fallen into a trance, Christianity might have remained a small, Jewish cult that dwindled into obscurity after one generation.

Tim: That’s an intriguing and credible proposition. According to Acts, it’s noon and lunch isn’t ready yet. Being an observant Jew, Peter honors his afternoon prayer obligation. Maybe it’s because he’s hungry. Maybe it’s because he’s engaged in a ritual act of piety. Maybe both. While he’s praying, he has a vision in which he’s told to eat all kinds of animals prohibited from Jewish diets.

Shea: Naturally, he refuses. He’s being tested. Yet Peter misunderstands the test. He thinks his religious integrity is on trial when, in fact, his ability to let go his religious pride is the issue.

Tim: Is it just because Peter may be hanging on to his own narrow-minded reflexes?

Shea: That’s part, but not all, of it. Peter’s vision is Part Two of this story. Before this, an Italian centurion also has a vision that brings the two of them together. So it’s not just Peter’s piety that gets realigned. He’s also being called to a radically inclusive ministry that opens The Way to people who might otherwise be dismissed as “outsiders.”

Tim: It goes back to Pentecost, where “I will pour out my Spirit on all people,” becomes the core message. This reasserts that idea in no uncertain terms.

Shea: The prophetic premise of Acts 2 morphs into a theological principle in chapter 10. “I will pour out my Spirit” becomes “God doesn’t show partiality to one group of people over another.”

Tim: That’s good news for all of us, despite Christianity’s habitual backsliding into a “Haves” and “Have-Nots” mentality. We’ve got a lot to unpack this week–the “Disorganized Religion” tour takes a big turn!

Join us this week as we continue our “Disorganized Religion” tour of Acts. We meet on Thursdays at 7:30pm CDT at Pilgrim Congregational Church, 460 Lake Street, in Oak Park, Illinois. If you’re unable to be with us in person, catch us online via FB Live.