By adminMay 27, 2020Weekly Update
No Comments 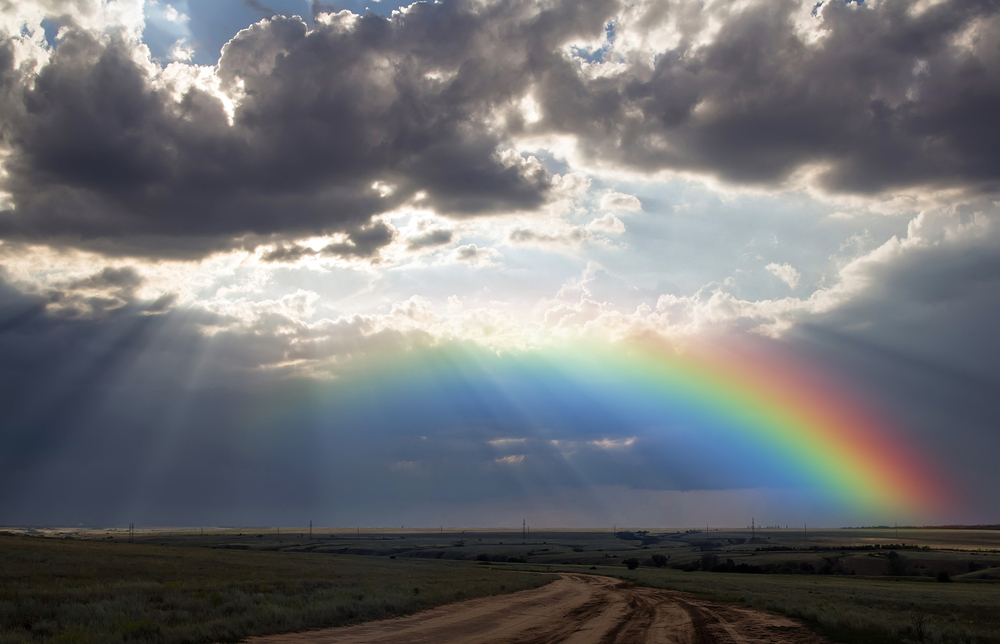 Many people respond to scripture in confrontational ways. Either they proof-text its content, citing chapter-and-verse “evidence” to prove they’re right. Or they come to the texts ready to fight. (Often folks in the latter group have spent a lot of time with the first group.) To be fair, scripture has plenty of confrontational material—enough to please both sides. But confrontation leads to negative ways of being: pride, fear, delusion, bullying, and so on, all of which the Bible guides us away from.

Instead, scripture calls us into meaningful engagement, opening new doors to divine understanding. Gaelic Christians called these experiences “liminal” or “thin places” where we straddle the literal and ephemeral. Such close encounters are illuminating and welcoming, if occasionally mystifying and even unnerving.

It’s in the thin places that our prayers resound most forcefully because they come directly from us and flow directly to God without a lot of logical and material interference. In classic Christian parlance, this is intercessory prayer, where we bridge the gap between known and unknown, praying for people we’ve never met or things we may never fully know. These thin places are extraordinarily creative spaces where we tell God all about it, even if we’re not altogether sure what “all” of it is.

Classic example: The psalmists call God a “rock,” knowing God is not a rock. Yet the metaphor says much about a God who is reliable and solid and steadfast, a summit to climb atop when trouble engulfs us, a foundation to build on when everything else fails. Calling God a rock brings God into sharper focus. It expresses a way knowing God that defies precise language. Now we’re in a thin place, where the literal falls away and the material becomes meaningless. God is a rock because God is so much more than a rock.

To pray the Psalms, then, is to discover how to pray like a psalmist. We turn prayer into a creative act where imagination is a blessing and freedom prevails. Scripture calls us into close encounter rather than polarizing confrontation. The psalmists provide words until we can summon our own. We follow them into their thin places in search of ways into thin places for ourselves.

Join us this Thursday at 7:30 CDT as we wrap our series, “Praying the Psalms.”