By adminJuly 30, 2020Weekly Update
No Comments 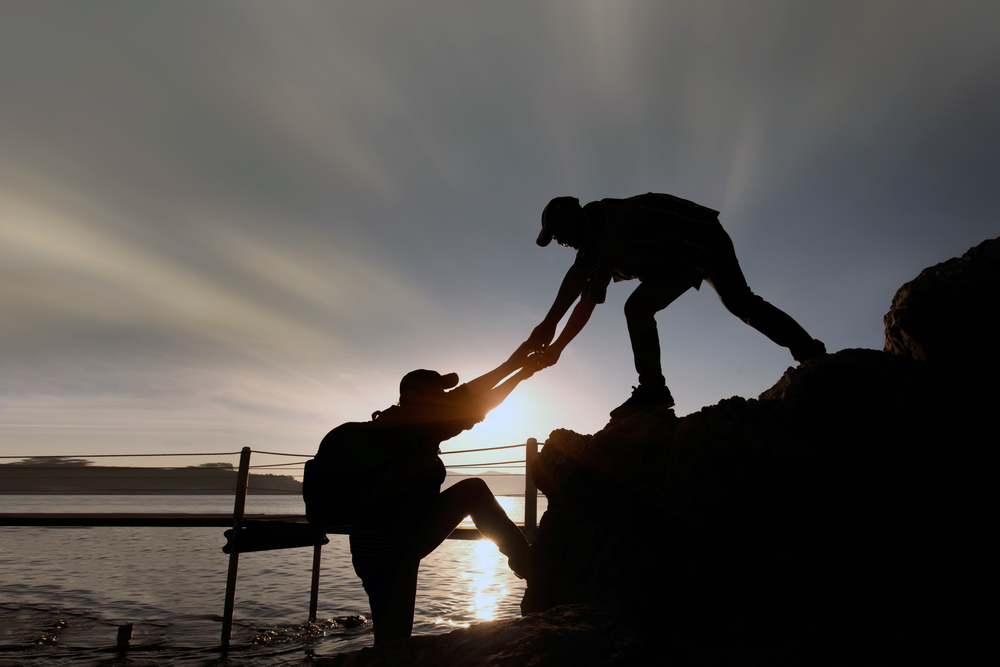 Happy are people who show mercy, because they will receive mercy. – Matthew 5:7

There’s a familiar story of two childhood friends whose lives take radically different turns. One falls into a life of crime. The other becomes a judge. As invariably happens in stories like this, one day the judge looks up to see his old friend standing before him. The man’s crime is serious enough—and his guilt is obvious enough—to merit punishment. As he must, the judge fines the man for his wrongdoing. Then, in mercy, the judge pays his old friend’s fine and sends him on his way.

This same flavor permeates Jesus’s beatitude about merciful people. They show mercy because they recognize human propensity to fail. Weaknesses that surface in others remind them of their own flaws. Shortcomings in those around them open their eyes to how often they too have fallen short. Thus, they show mercy.

Merciful people recognize how easily we’re led down unhealthy paths. They also acknowledge our failures—particularly those that harm others—expose us to penalties. In some cases, our “fines” are formalized in courts of law and other settings (as in schools, where inadequate work results in grade-point penalties). In other situations, the costs are less codified but often more substantial, as when trusts get broken or friendships are damaged. Even when the price is just, mercy still must be considered.

Jesus insists that mercy is a core value of God’s kingdom. It’s one of the central ideas of his vision of an upside-down world, where those typically pushed to the back of the line go first, those presumed to least worthy merit the most concern, those who give everything away become the richest, and those who are pushed to the margins become centerpieces in God’s plan. Justice lays the foundation for all of the kingdom’s principles. But actions that grow out of justice aren’t seldom intuitive, because they’re couched in mercy.

“Happy are people who show mercy, because they will receive mercy,” Jesus says. This is not an equation that points toward a guaranteed result. Rather it’s a statement of faith. More often than not, mercy’s demands are costly. (To pay someone else’s fine, knowing they’re guilty as charged—imagine what that might require!) Mercy regularly runs up big emotional and psychological deficits. And yet, in God’s economy of grace, what we lose in the process of being merciful creates positions us to gain the most. When mercy sets us back, we’re called to the front of the line. When it leaves us spent, we’re blessed beyond measure. When it asks more than we’d normally offer, grace overflows. Giving mercy opens us up to receive mercy. Ergo, mercy is God’s justice in action. Amen.

Learn more about justice and mercy in our current weekly study series, “Just Living.” We meet each Thursday at 7:30pm CDT via Zoom. You can access the study here: