By adminMay 2, 2019Weekly Update
No Comments 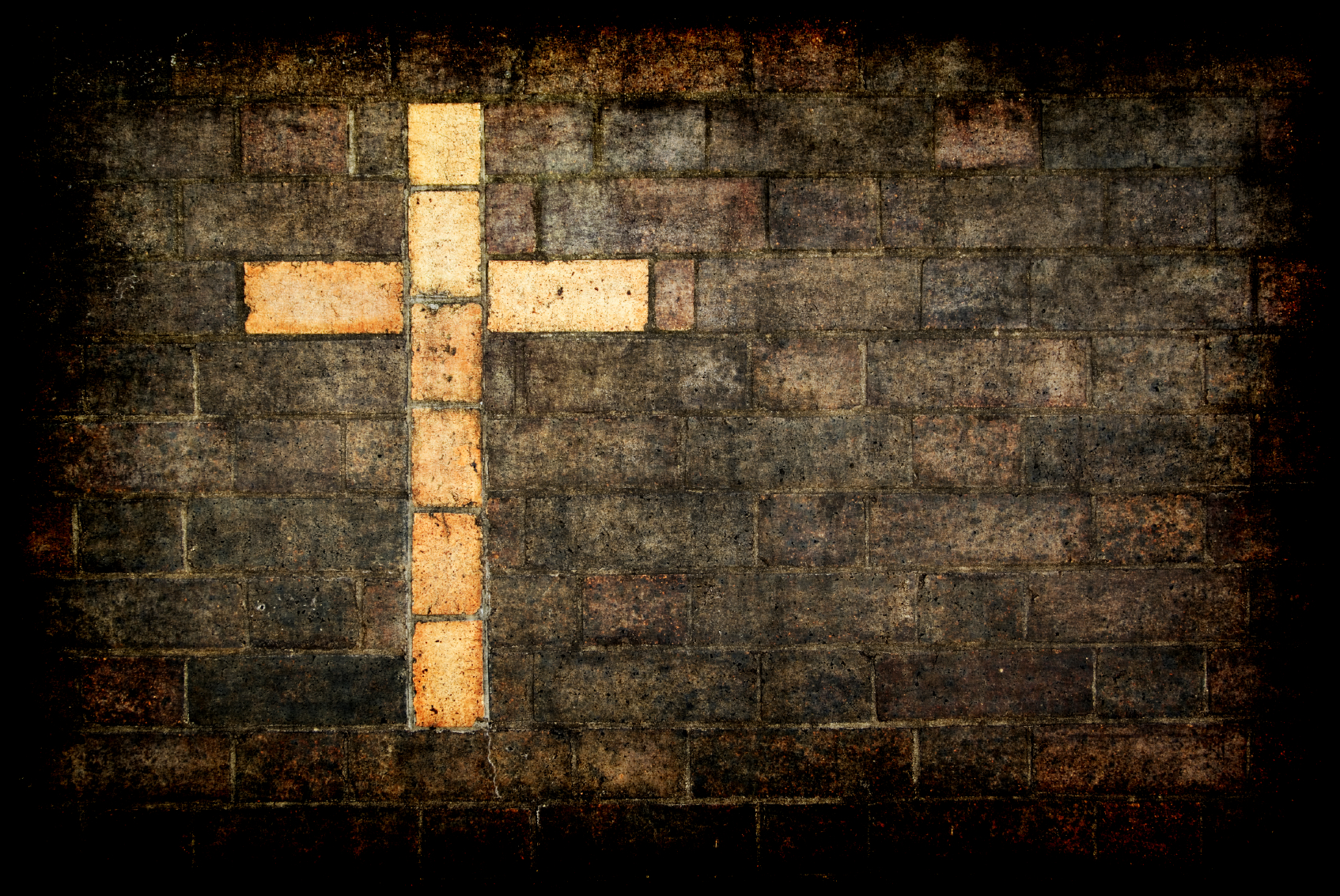 Contemporary Relevance from An Ancient Story

Tim: When you consider what happened on the cross, you find you’re sifting contemporary meaning from an ancient event. Beyond scripture, historical record confirms a rabbi named Yeshua of Nazareth was crucified in first-century, Roman-occupied Palestine. So it would be rash and inaccurate to discount the events as fabricated or mythologized. It actually happened.

Shea: The meaning affixed to Jesus’s death holds undeniable significance. The cross—as a symbol and reference—means something to almost everyone everywhere.

Tim: Still, that meaning is varied and has evolved over time. What we say and think about the crucifixion today is not what many Christian leaders and theologians thought it meant in their day.

Shea: Despite regular attempts to conflate the various ideas about Jesus’s execution into a cohesive theology of atonement, many different ideas get snarled up in a blur of lingo and assumptions.

Tim: When we step back from all that’s been said about atonement over the past two thousand years—starting with the many interpretations in scripture—we see a beautiful pattern emerge. Christians from all times and places have mined this ancient story for contemporary relevance. Our early ancestors in the faith took a highly mystical view: the crucifixion was embodied proof of divine love’s power over death.

Shea: And they believed the scheme involved tricking the Devil into thinking death won—only to prove the opposite when Jesus rose! That view was obviously relevant to the Church of the Martyrs, where death was a constant threat. When we flash forward several hundred years, however, that relevance fades. It’s replaced with St. Anselm’s idea the Jesus sacrifices himself to restore the honor due God, honor we left unpaid.

Tim: Anselm’s contemporary, Abelard, wants none of that. He sees Jesus’s death as God’s love at its most extreme. Both men are deeply influenced by notions of chivalry.

Shea: Once the age of chivalry fades and conflicts in Western Christianity reach the breaking point, the two great Reformers, Luther and Calvin, want to make the cross very personal to believers. They focus on scriptures that suggest Jesus died in our place, specifically for our sins.

Tim: They become more fixated on the notion of the supreme sacrifice offered up as our substitute.

Shea: Bringing us back to the original point. What we witness is the beauty of a gruesome act becoming a powerful touchstone with different meanings to different eras. Now we have a growing dictionary of atonement terminology that we use loosely. Where this becomes an issue is how quickly we use these terms without understanding what they mean or testing their relevance to us. That’s this week’s project—the history of atonement theory.

Tim: And its importance, I would say. Lots of really fascinating material to go through! I’m looking forward to it!

Don’t miss this three-part study, “Once, For All: Reconsidering Atonement,” every Thursday evening at 7:30 CDT. You can join us in person at Pilgrim Congregational Church (460 Lake Street, Oak Park; Green Line: Ridgeland) or online at FB Live.