By adminFebruary 21, 2019Weekly Update
No Comments 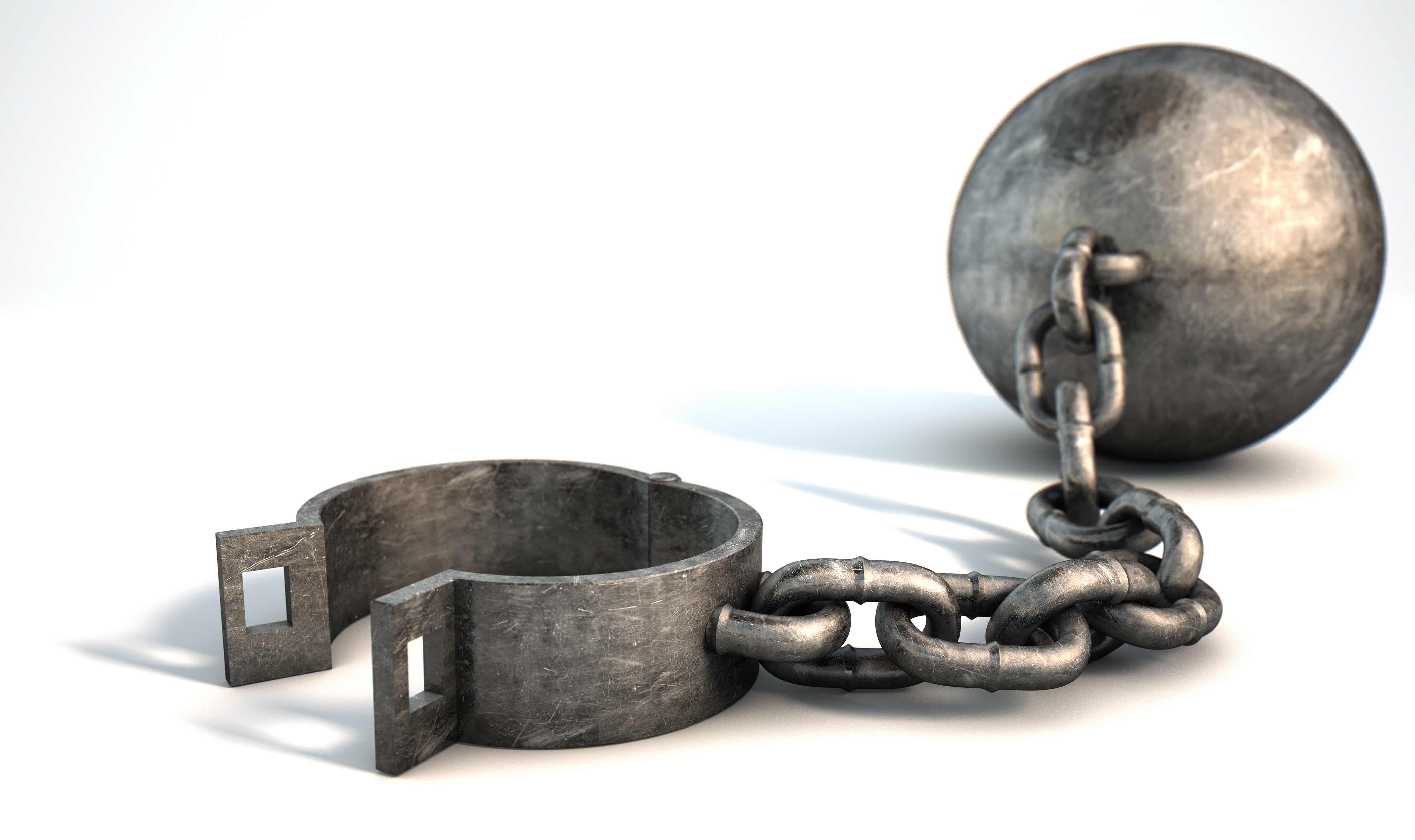 Tim: We’ve been talking about Liberation Theology and freedom. Yet I’ve met a lot of folks who don’t associate Christianity with liberty. In fact, they hold the opposite view. For them, the Church—a.k.a. “organized religion”—has been an oppressive force for ill in their lives. How do we resolve that?

Shea: It’s a big problem, because religious oppression takes many forms. That’s why I’m reluctant to lay it at the feet of the Church, the authentic Body of Christ. On the other hand, religion is, has always been, a challenge.

Tim: It’s an important distinction to make. For folks who’ve been shamed or wounded because of dogmatic overreach, religion is discredited as a false front for intolerance. It’s seen as a safe haven for bullies who harm folks unlike themselves.

Shea: Historically, religion has spent too much energy keeping minorities and non-conformists out. The most glaring example is the subjugation of women. It’s hard to conceive that welcoming women into ministry and leadership is a relatively recent phenomenon. In America, racial segregation in worship and faith communities was the norm until the late 20th century. Now we’re working to reclaim LGBTQ folks who’ve become targets of religious hatred and violence.

Tim: It’s troubling that religion-bred homophobia, misogyny, and racism are still with us. Worse still, they’re not hiding out in musty church basements. Religious oppression operates loudly in the public square with no regard for the damage it causes.

Shea: It ruins lives and perverts the teaching of Jesus to create a country club mentality that rejects outsiders as “not our kind.” And there’s a wrapper around all of it that makes it possible.

Tim: Abusing scripture to oppress and exclude other folks who don’t look, behave, or believe like the dominant group. It’s an age-old strategy: championing rules that keep the powerful on top while those with less or no power struggle. These moves are clearly side effects of organized religion.

Tim: And how does this intersect with Liberation Theology?

Shea: If, as Paul tells the Galatians, we’re set free to be free, we have to keep a close watch on legalism and its side effects. That means we have to really understand what these texts mean and ladder up to. If they don’t get us to freedom, we have to temper our response to them.

Tim: Sometimes it’s as basic as saying, “I don’t believe that,” and moving on. And yet, because I’m a liberation theologian, I also have to question what’s really going on with these texts that get misused. What is the Law’s purpose in our faith tradition?

Shea: That’s the big question this Thursday night! And I’m very eager to tune into the study, because one our great friends, Tyler Tully, will be leading us.

Tim: It’s going to be outstanding!

Join us each Thursday in February as we plug back into freedom with our new series, “Set Free to Be Free: Liberation Theology.” We meet at 7:30pm CST at Pilgrim Congregational Church, 460 Lake Street, Oak Park with live-streaming via FB Live.