By adminFebruary 14, 2019Weekly Update
No Comments 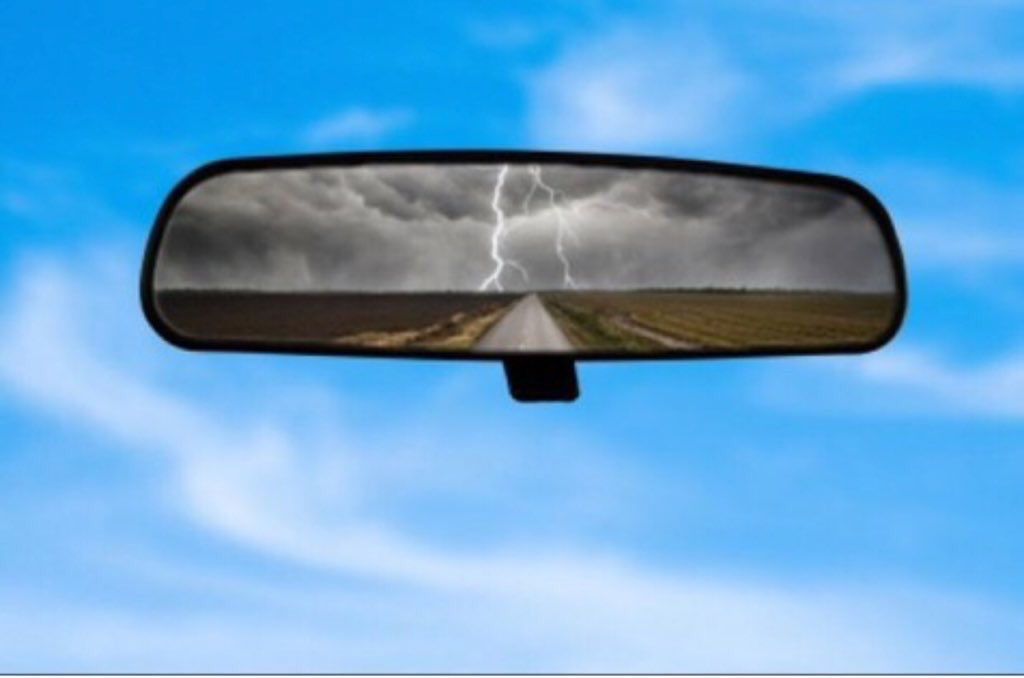 Shea: We’re looking at the Exodus this week, the cornerstone of Liberation Theology.

Tim: That’s a great way to describe it, because the story of how God frees the Israelites from Egyptian slavery is foundational to our understanding of freedom. It’s such an epic tale that it can’t be contained in religious thought. The Exodus is emblematic of virtually any account of human beings breaking free from oppression and confinement.

Shea: U.S. history is welded to Exodus—and not without some irony. The first Europeans painted their New World flight from religious persecution as their own Exodus. Early American documents ring with allusions to Moses and fleeing the whip of Pharaoh.

Tim: And this New World was routinely called “the Promised Land.”

Shea: A reference they may have take a little too seriously, since they behaved toward Native American peoples in the same violent, colonizing manner we observe when Israel takes hold of Canaan.

Tim: One of human history’s oldest lessons: the oppressed become the oppressor!

Shea: America was hardly the Promised Land for Africans who were abducted from their villages, shipped like cargo across the sea, and forced into slavery.

Tim: Yet the Exodus becomes their great theme, too, and slave songs crying out for freedom become America’s first great art form. For them, Beulah Land was freedom itself. The geography of the slave wilderness was mapped on the whiplashed backs and broken bodies whose dignity and humanity were denied by a new class of Pharaohs.

Shea: In more recent times, the language of LGBTQ coming out stories and racial justice movements echo with Exodus references.

Tim: Jesus’s ministry and message do the same thing. All you need to do is look at the Hebrew texts he cites to recognize him as the author of Liberation Theology! So what do we do with all of this?

Shea: We lay claim to the truth of scripture. God made all humans to be free and equal. Poverty, degradation, and oppression are the products of human opposition to God’s will. Thus, God upholds the poor, marginalized, and oppressed at the expense of human systems of power.

Tim: Freedom is, and must be, our most cherished value. That’s why, once we’re lifted out of oppression and poverty, we must never turn back. Egypt may look good in the rearview mirror. But it’s nowhere we want to be.

Shea: It’s nowhere anybody wants to be or ever should be. So our commitments to justice and righteousness compel us to live in freedom for freedom. If one of us isn’t free…

Tim: None of us is free. Lots to talk about this week!

Join us each Thursday in February as we plug back into freedom with our series, “Set Free to Be Free: Liberation Theology.” We meet at 7:30pm CST at Pilgrim Congregational Church, 460 Lake Street, Oak Park with live-streaming via FB Live.