By adminFebruary 6, 2019Weekly Update
No Comments 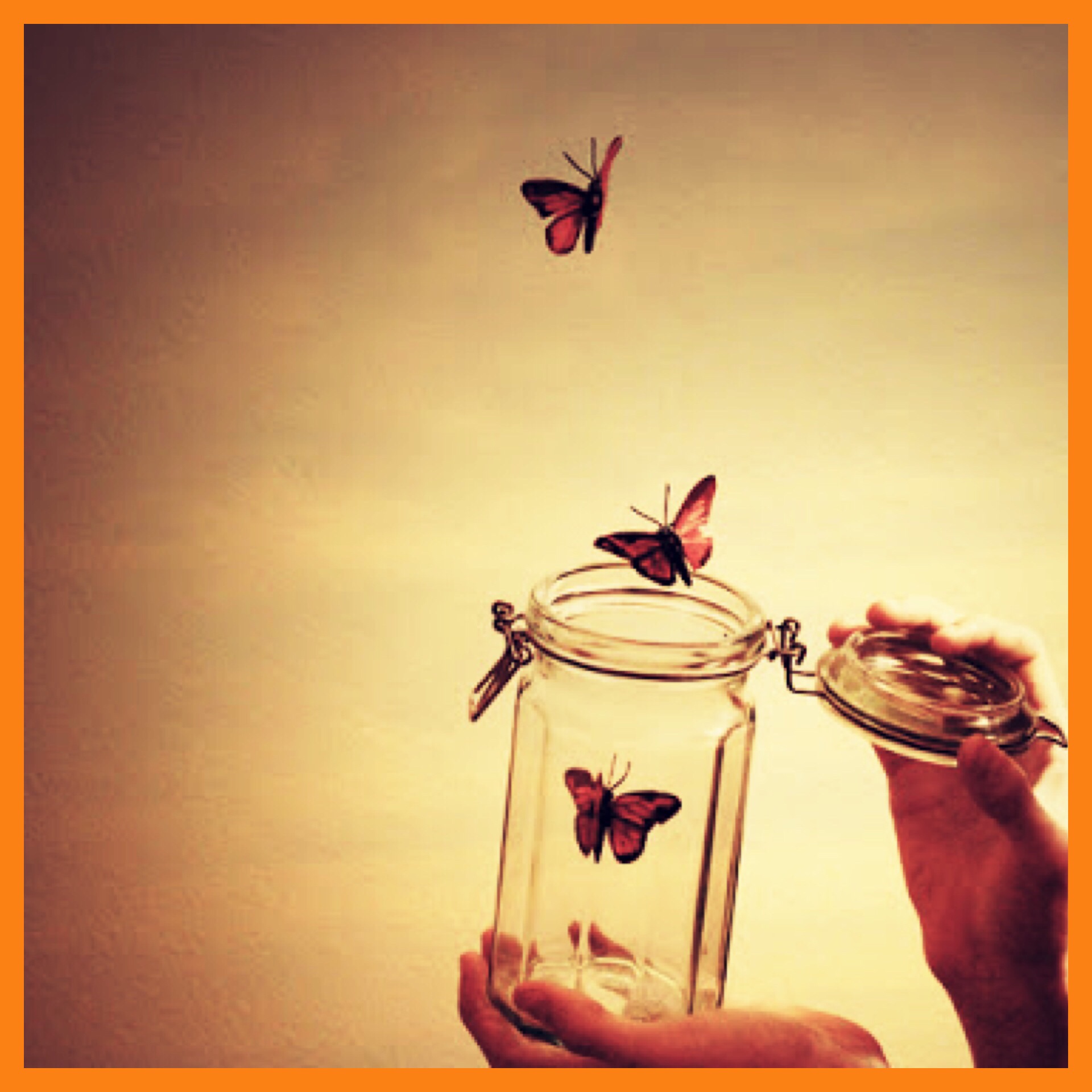 Set Free to Be Free

Tim: This February we’re all about freedom at Gather.

Shea: And as children of Pentecostals, our faith is steeped in freedom and faith in a God who steadfastly stands with the poor and weak and marginalized. The fervor that springs from that idea was common currency where I grew up.

Tim: Yes, we just didn’t know there was a name for it. Seldom did a Sunday go by without our church breaking out in songs of freedom. You could set a service on fire with “I’m So Glad Jesus Set Me Free”!

Shea: There’s a Golden Oldie! Yet there’s the more to consider, right? The songs and shouts are just the tip of it. A powerful theology gives weight to everything.

Tim: It took years for all of it to coalesce and find a name, “Liberation Theology.”

Shea: Actually it emerged from Latin America, where corrupt regimes were destroying lives. Widespread poverty and oppression triggered a kind of faith that enabled people of South and Central America stand against the evil surrounding them. Their premise was beautiful: God sides with the poor, the oppressed, the powerless and marginalized.

Tim: When we look at scripture and watch God work, we inevitably find God’s presence revealed among the least in society. Why is that?

Shea: That’s a great starting question. When we think about that, our thoughts go to justice. God is just and righteous. But as we’ll see in this week’s study, it’s even more basic than that.

Shea: God is life. That’s what we mean when we say and sing things like “My life is not my own.” God isn’t merely the Giver of life. God is life itself. Our lives belong to God because God is life. Once we accept that, we have to confess all life is sacred. Our privilege and power shrivels against the sheer force of life itself, of God’s self.

Shea: Exactly. And trying to impose limits or oppress any other human is a kind of death because it undermines life itself.

Tim: That’s where we’ll start this series—the God of life, or better yet, the life of God.

Shea: We need to plug back into that idea!

Join us each Thursday in February as we plug back into freedom with our new series, “Set Free to Be Free: Liberation Theology.” We meet at 7:30pm CST at Pilgrim Congregational Church, 460 Lake Street, Oak Park with live-streaming via FB Live.