By adminOctober 29, 2020Weekly Update
No Comments 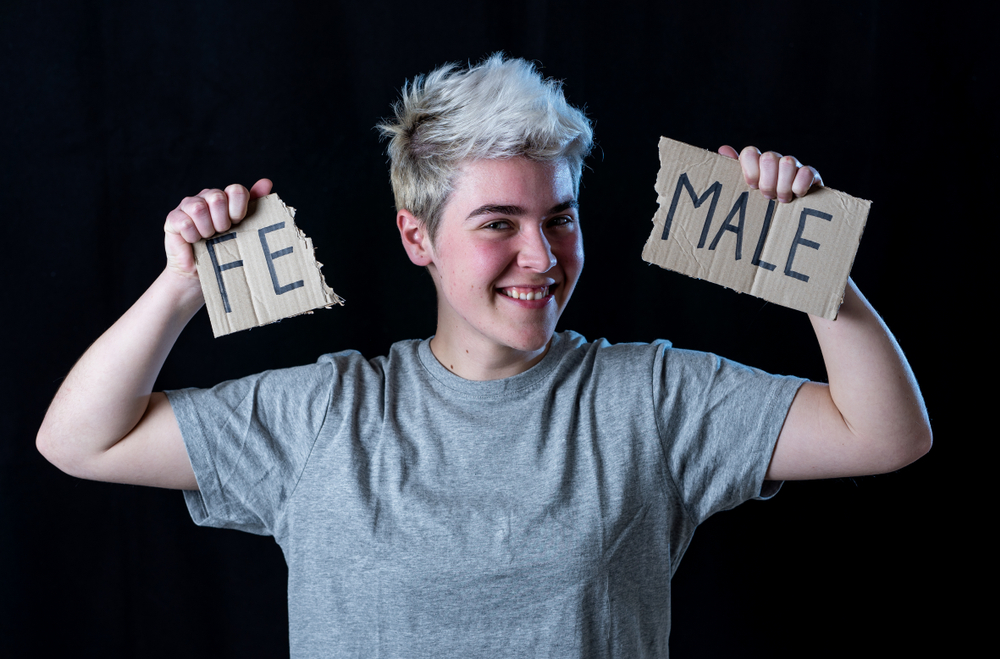 What the Creation Story Tells Us About Gender

In the ancient Hebrew imagination, Creation was perfect, because it was God’s doing. Our task, as God’s ultimate handiwork, is to hasten the world’s return to its original perfection. That can sound rather simplistic until you dig a little deeper into what Israel’s poets, prophets, and rabbis meant.

For them, perfection meant wholeness. And that applied to everything God makes in the Genesis 1 narrative, from the stars in the heavens to the tiny things creeping through the grass. Thus, when the early rabbis read Genesis 1:27, they assumed gender wasn’t an either/or category, but rather an all-of-the-above proposition. This idea was so prevalent in Jesus’s day that soon thereafter it was inscribed in Jewish commentary. “Said Rabbi Jeremiah ben Elazar: In the hour when the Holy One created the first human, He created him [as] an androgyne” (Genesis Rabbah 8).

Why is this important? First, it tells us that in the minds of Jesus’s teachers the creation of a male or female human would be incomplete because being created in God’s image would necessarily mean having all the qualities we associate with God, whether they are manly or womanly traits. But also beginning with a dually gendered human makes sense of a later story in Genesis in which the “male side” and “female side” are separated to enable them to face one another.

Most important for us today, in a world where gender fluidity is finally being more widely accepted, this reading calls us to fresh awareness that we don’t live in an either/or world because we’re not made by an either/or God. There’s simply no such thing as an “all-man man” or an “all-woman woman.” And that causes us to question limits and definitions we create around gender. It’s imperfect thinking because it’s incomplete.

How radically would our gender assumptions be altered if we embraced our androgynous origins? How easily could we open ourselves to more gender variance—not worrying about what little boys and little girls are made of, becoming more fully like the all-encompassing God who made us? How would that ease our discomfort with others who may not fit so easily in our binary boxes?

Creation is perfect. We are not. But we can move closer to perfection—closer to the Holy One who made us in a non-binary image to reflect our Maker’s non-binary nature.

This week we conclude our series, In the Beginning: Creation Across Cultures, with a look at how the making of humankind is portrayed. We invite you to join us on Thursday evening at 7:30p CDT, using the Zoom information below. If you’ve missed this opportunity you can find a recording of the discussion on our YouTube channel: https://www.youtube.com/channel/UCldChQ-w8vS1vkbSDyyxLOQ.