By adminNovember 12, 2020Weekly Update
No Comments 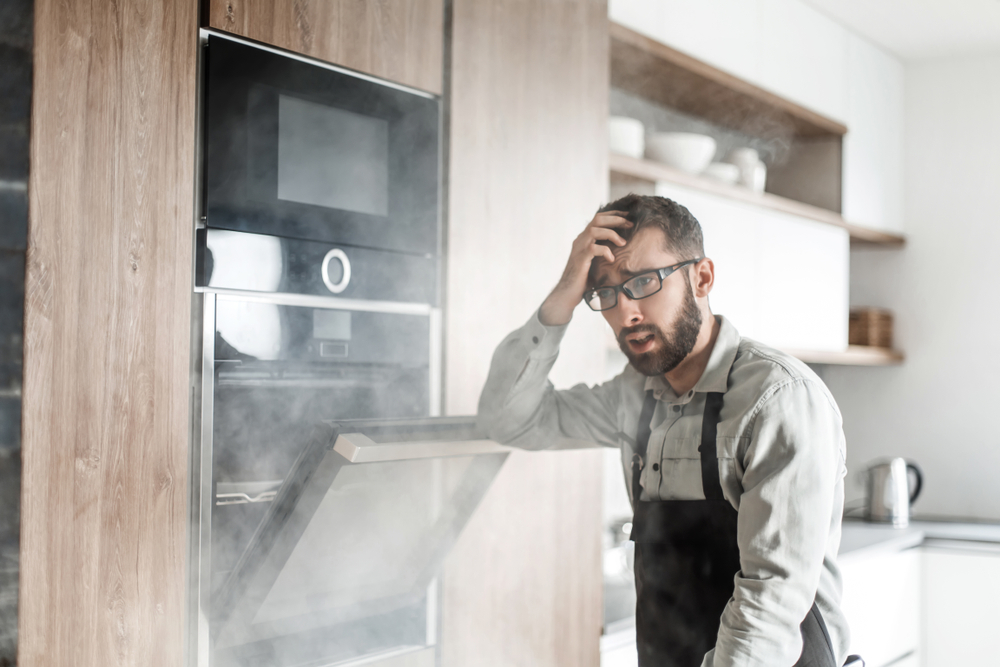 Recently I was talking with a friend who decried the recent antics of politically ambitious televangelists. “This is why I left Christianity,” he said. My answer surprised him. “Christianity is like cooking. Calling yourself a cook, doesn’t mean you’re good at it.” Which is to say, a lot of lousy but LOUD cooks give Christianity a bad rap.

Some of our worst cooks are committed to a male-dominated diet. It’s a deeply imbedded problem tracing back to ancient cultures that deprived women of voice, education, and recognition. Men did the talking, reading, and writing. Even when they embraced feminine influence (e.g., in goddess worship, submission to priestesses, fealty to royals), they kept slinging the same hash about masculine superiority.

Double standards and glass ceilings we revile to this day have hung around a long time. Unfortunately, they can’t be completely rooted out of our sacred texts because assumption of male privilege is too thoroughly knitted into the narrative.

The boys-club mentality that overshadows so many texts has often persuaded highly privileged (and naïve) male faith leaders, as well as some women, to inscribe gender inequity into alleged Christian values, culture, and doctrines. Preaching subservience and silence for half of humanity may work for some members of the other half. But it also diminishes and disregards the Creator’s bold decision to equip all of us with intellect, reason, desire, and purpose.

Again: A lot of lousy and LOUD cooks give Christianity a bad rap.

For all the testosterone that fueled its writing and propagation, scripture keeps showing its hand. It can’t deny the unique powers women possess as creative forces. Our faith is committed to this idea on so many levels that cherry-picking scripture in order to bully half of the community is a fool’s errand. It can’t pass the gospel test of “all-ness.”

Women keep silent? Wives obey? Daughters comply? These notions are repeatedly contradicted, often within the very same books and letters that espouse them. With very few exceptions, every woman seen or mentioned in scripture is extraordinary. They’re the real movers and shakers. They make things happen. Their opinions matter. They don’t get as much stage time as the men—many of whom are train wrecks—but when they show up, something’s about to give.

It’s just bad theology, poor scholarship, and pure hatefulness—terrible cooking—to ignore the power and influence women possess. Don’t let a bunch of lousy chefs convince you all cooking is terrible. Don’t let a bunch of sexists turn you against Christianity. Lousy cooks are just lousy cooks. We all would be wise to see that.

Our conversations about “De-Othering” continue every Thursday through November 19th. Join via Zoom or phone: