RED AND YELLOW, BLACK AND WHITE

By adminNovember 18, 2020Weekly Update
No Comments 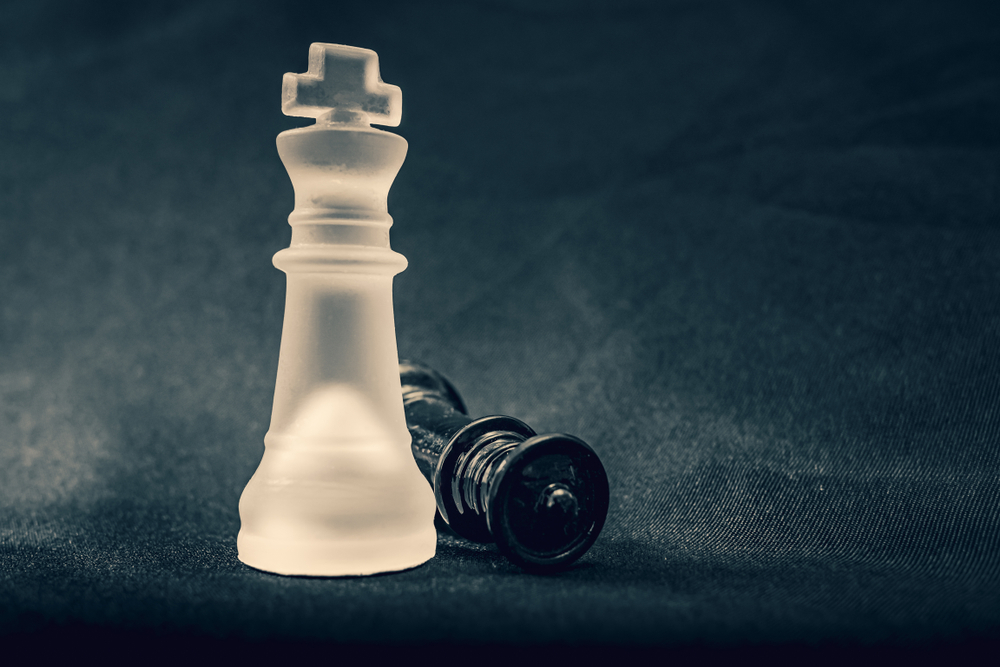 Pink-Faced Christianity and the Missionary Complex

Those of us who grew up in Sunday school probably remember this little ditty: Jesus loves the little children/All the children of the world/Red and yellow, black and white/They are precious in his sight/Jesus loves the little children of the world. It conjures memories of cherubic children chirping at the top of their lungs, and our nostalgia for “simpler times” filters out one important detail. This song wasn’t about racial equity—although it reads that way in 2020. It was a mission song intended to stir pink-faced concern for non-white foreign kids. (Why brown-skinned kids got left out we’ll never know; most current versions wedge them in between “red” and “yellow.”)

Wouldn’t we just love for this song to be our time-tried anthem of diversity and inclusion! That impulse signals how far white-American Christianity has to go to shake its history of white supremacist ideology.

This Sunday school favorite doesn’t celebrate racial diversity; it flags it as something to be overcome in order to “win the world for Christ” (a classic white-American Christian euphemism). How fortunate for Jesus that so many fair-skinned believers fanned out across the planet to spread his gospel to less ideally pigmented masses! How lucky for those youngsters that we would resign the comforts of home to evangelize their “pagan” lands!

If this sounds unduly harsh that’s because intrinsic, systemic racism in white-bred American Christianity consistently cloaks itself in missionary fervor. We’ve distorted the Great Commission—“Go into the whole world and proclaim the gospel” (Mark 16:15)—into a cultural mandate. Making disciples has become synonymous with defaming any sociopolitical and religious thought that doesn’t square with our white-friendly systems of faith, government, and ethics.

Is it not curious that, in America, we’re shielded from non-white foreign Christian influences? Why don’t we know that many Africans revere Jesus as the First Ancestor—the most prominent of a “cloud of witnesses” (Heb. 12:1) who are actively engaged in earthly affairs? How is it we’ve never been challenged to grapple with Japanese focus on God’s pain? No white American Christian is going to accept an angst-ridden God! Yet in the post-World War II Asian conscience, a God who is not outraged at human pain and humiliation cannot be loving. A God without suffering is no God at all. Let’s work with that for a minute or two.

Until we overcome our missionary complex, white American Christianity will never be rid of racist impulses and opportunism. Pointing to multiracial congregations doesn’t prove anything—not if we continue to serve a white supremacist agenda of “converting” foreign people of color to our pink-faced gospel with its blue-eyed Jesus and our current nationalistic determination to destroy democracy “for Christ.”

Jesus does love all the children of the world. And Jesus knows how to speak to them in ways that affirm their identity rather than erasing it. Until we get that, we need to leave this “harmless” tune alone.

This week we end our “De-Othering” series with a look at the many ways racism gets inscribed in the Christian character. Join via Zoom or phone: