By adminSeptember 10, 2019Weekly Update
No Comments 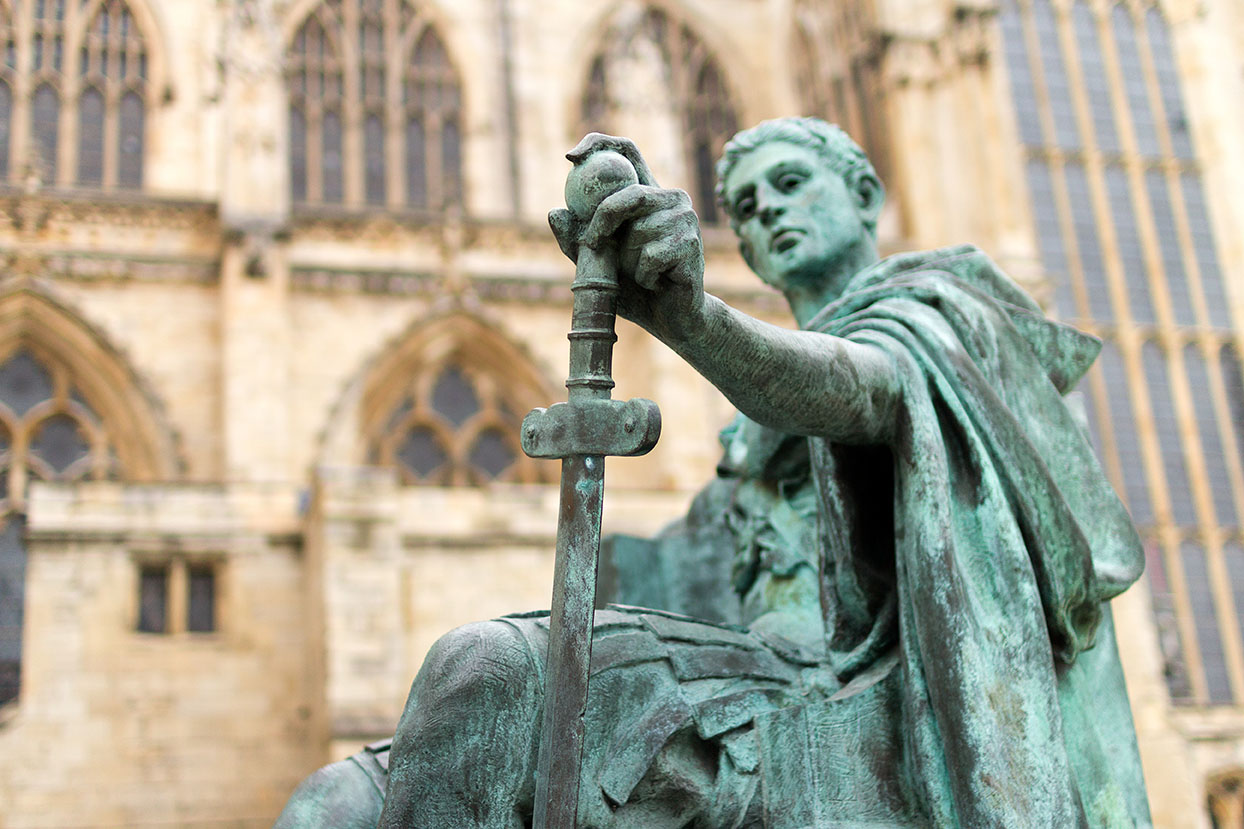 As we continue our September study series, “Words and Music,” we come to a major turn when Constantine and later Emperors embrace Christianity. Two significant things happen. First, Christian doctrine gets codified in creeds—a number of which are still recited today, e.g., the Apostles Creed and Nicene Creed. Second, the nature of Christian worship moves away from its original, highly diversified home-church model toward something more ritualized and (dare we say it?) imperial.

Christianity’s establishment as the state religion ends Roman persecution of the church. That’s good news. But it also means weekly gatherings become something more than a loose assembly of Jesus followers envisioning a new world. Pageantry takes root. Worship moves from homes into basilicas, which served as Roman courthouses. The simple Eucharistic meal evolves into a distinctively ritualized feast that requires the services of a priest. This is a seismic change, because priests work in temples, and they practice at altars, neither of which are Early Church fixtures.

So Christianity inherits a style of worship that mirrors Roman pageantry and makes it fashionably acceptable to the power elite. It not only restyles easy rites that made Christianity readily acceptable and cross-cultural. It also shifts the typography and reshapes the messaging.

The cross becomes the chief symbol. The message of ready grace moves toward a more legalistic one of atonement that reflects a culture in which the Emperor and his magistrates deed clemency and exact punishment. The hierarchy becomes more elegant. Bishops now take the highest seats in the worship space. (In Latin, these chairs are called “cathedra,” or thrones, from which our word “cathedral” derives.) With all of this human imposition, things most become more regimented. The liturgy—from another Latin word that means “work of the people”—gets inverted; the people become end-users rather than originators of worship. The pulpit becomes a place where doctrine is preached. But it also becomes the top-down platform from which dogma—the unquestioned teachings of state-sanctioned religion—is traditioned, or passed along from generation to generation. Worship now becomes a control mechanism that bears watching, since many dubious theological principles get packaged as worship practices.

Why is this vital to understanding our faith? It helps us recognize how much of what we perceive as “Christianity” is actually a departure from the Early Church’s values and vision. As we continue our “Words and Music” study this week, we’ll look at the Roman influence and its impact on Western Christianity. (The Eastern Church dodged this bullet, which we’ll briefly discuss.) And we’ll talk about how these influences and events have imbedded themselves in what we experience when we go to church. Don’t miss this second part of the September series!

Join us for part two of our “Words and Music” study series. We meet each Thursday evening at Pilgrim Congregational Church, 460 Lake Street, Oak Park. Study begins at 7:30p CT and if you’re unable to be with us in person, you can catch us via FB Live.