By adminSeptember 18, 2019Weekly Update
No Comments 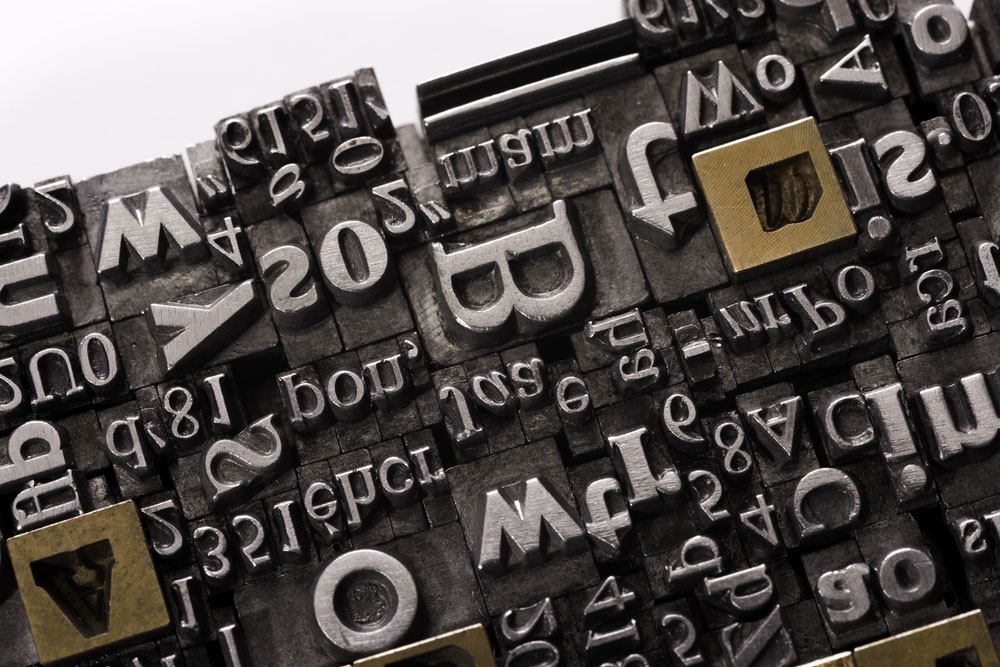 In the mid-15th century, a German blacksmith named Johann Gutenberg had a fascinating idea. What would happen if he forged a set of alphanumeric characters that enabled him  to mechanically reproduce text? (We now call this concept “moveable type.”)

What did happen was nothing short of revolutionary. When Gutenberg’s Bible rolled off his printing press, he not only started a new industry—publishing—but he radically altered every aspect of human life as we know it, including how we worship.

Ready availability of the printed Word opened up a real can of worms! Now laypeople could read the Bible for themselves, which meant they could also interpret and respond according to their own lights. The worship experience was no longer a performance art starring priests and bishops. Now the liturgy could be published for everyone’s participation, and the daily offices—recitations of prayers and psalms consigned to monks and nuns—could be prayed by anyone who owned a prayerbook.

In other words, technology completely disrupted the worship lives of the Western church, removing an enormous barrier that separated religious practitioners (clergy and monastics) from religious observers (the laity).

It also created a lot of tension that erupted very quickly. Within 50 years, Martin Luther published his 95 theses, calling into question many of the Roman church’s medieval practices and beliefs. Soon after, a veritable raft of protesting (“Protestant”) theologians unleashed their own diatribes against the Church’s elitist practices.

These great thinkers and writers posed questions and ideas that, before Gutenberg’s breakthrough, were quietly discussed and, in many cases, kept out of the public’s hearing. Now they became hotly contested within the community at large. Many of these questions persist.

What is the proper procedure for baptism? What really happens when we take Communion? If we believe, as Luther insisted, “the just shall live by faith,” what is the role of the priest, whose primary function is mediating forgiveness of sin and pardon through penance? Why shouldn’t people be allowed to read and interpret scripture for themselves? Must everything in Christian worship be scripturally mandated? What about ceremony and tradition?

Technology enables progress. Yet it also raises a lot of questions, either by bringing existing quandaries to light or by generating new concerns. We see this writ large in our churches today. (Some folks get nervous if there’s a video screen in the worship space!) What do we do with technology? How do we ensure technology actually improves worship, rather than needlessly complicating it? Do we really need a live Twitter feed during Sunday service?

These questions are all wound up in this week’s “Words & Music: study, as we look at the Reformation and how its effect on how we worship in the 21st century. Don’t miss this fascinating time together!

Our September series, “Words & Music: Where Our Worship Traditions and Hymns Come From,” continues every Thursday evening at 7:30p CDT. Join us live at Pilgrim Congregational Church, 460 Lake Street, in Oak Park or online via FB Live.