By adminJuly 16, 2020Weekly Update
No Comments 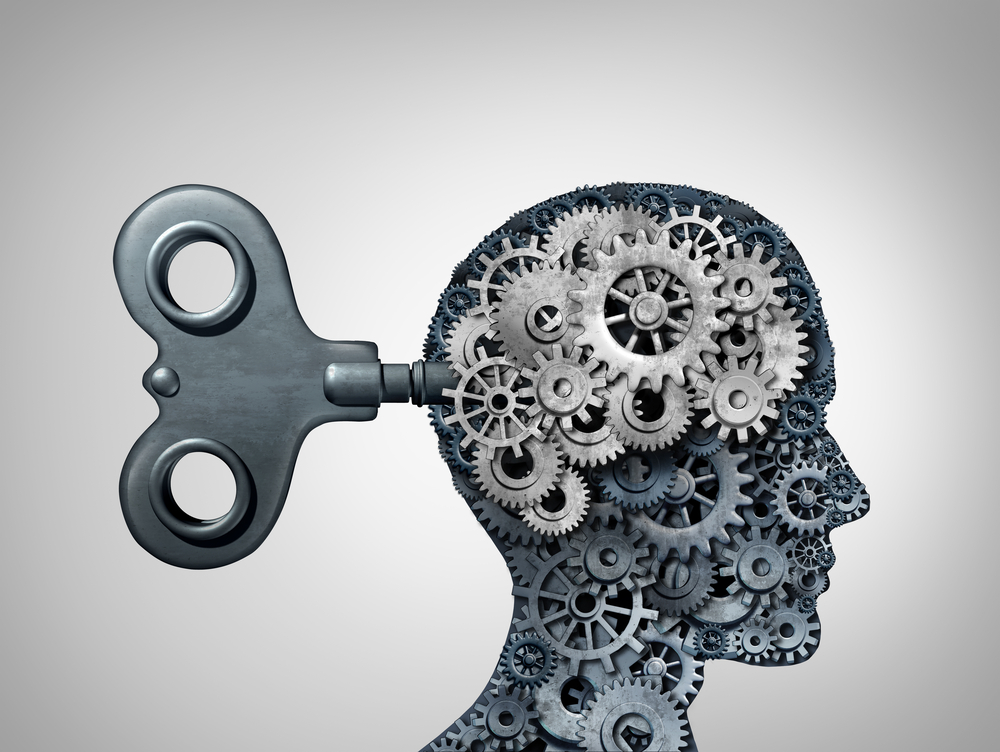 What’s On the Other Side?

In his recent book That All Shall Be Saved, the Christian philosopher David Bentley Hart asks some probing questions about salvation and its presumptive benefit, escaping eternal punishment. Bringing all of his brilliance to bear on one of our faith’s most sacrosanct topics—the afterlife—Hart begins at the beginning. Rather than ask, “What happens after we die?” he wonders how our faith ancestors understood salvation.

Hart is adamant that the original story of salvation was all about rescue. Our mortality enslaves us. Death is the thing we fear most, the eventuality no one escapes, the ultimate interruption that ends everything. And since, as followers of the Risen Christ, our faith rests on belief that death has no hold on us, we are free from inhibiting fears, fatalism, and defeatist mentalities. We are rescued from terror of the unknown and threats of torment.

How easily we forget that! How quickly we reach for beliefs we’re told we must believe despite our inability to reconcile them with who we know God to be. There’s something in us (especially us 21st-century capitalist Americans) who cling to a narrative of winners and losers. It’s not enough to be loved by a merciful Creator. Our joy, it seems, must be framed by another’s suffering. Even those of us who devote our lives to taking everyone to heaven with us, there’s still a perverse satisfaction hidden in the belief that those who don’t join our merry band will pay a severe price for their error.

Yet, as Hart points out, in John 12:32, Jesus declares he will draw (actually, drag) all people to himself. This is the same God Incarnate who nine chapters earlier explains his presence as a divine gift of love for the world—not to condemn it but to rescue it (John 3:16-17). The language never rests with eternal punishment and torment; abandonment and destruction are always upended by unconditional love and bottomless grace. Yet, somehow, we’ve got things flipped, terrifying folks with grisly tales of torment instead of drawing them to Pure Love made real in flesh and spirit. What the hell?

As Hart puts it, we have become slaves to the belief that we must believe in a God who destroys what God creates, who gives us freedom and then tortures us if we don’t do as we’re told, who endows us with choice and then abandons us if we don’t meet demands placed on us. Something is woefully askew in this proposition. But dare we question it? Absolutely not! We simply must believe it. Or else!

Maybe it’s time we look more closely at how the afterlife has been commoditized (and commercialized) to manipulate us. Then we must ask, if we’re under the influence of control mechanisms that mean us no good, can we be rescued from them? Could that be what salvation is really about?

This week we finish our “Origins” series with a hard look at afterlife issues. How much of what we’ve been told is genuinely based in scripture and how much is embroidery? What would our faith look like if there weren’t implicit promises of reward and/or threats of punishment attach? Join us this Thursday at 7:30pm CDT, using the information below.