By adminMay 22, 2019Weekly Update
No Comments 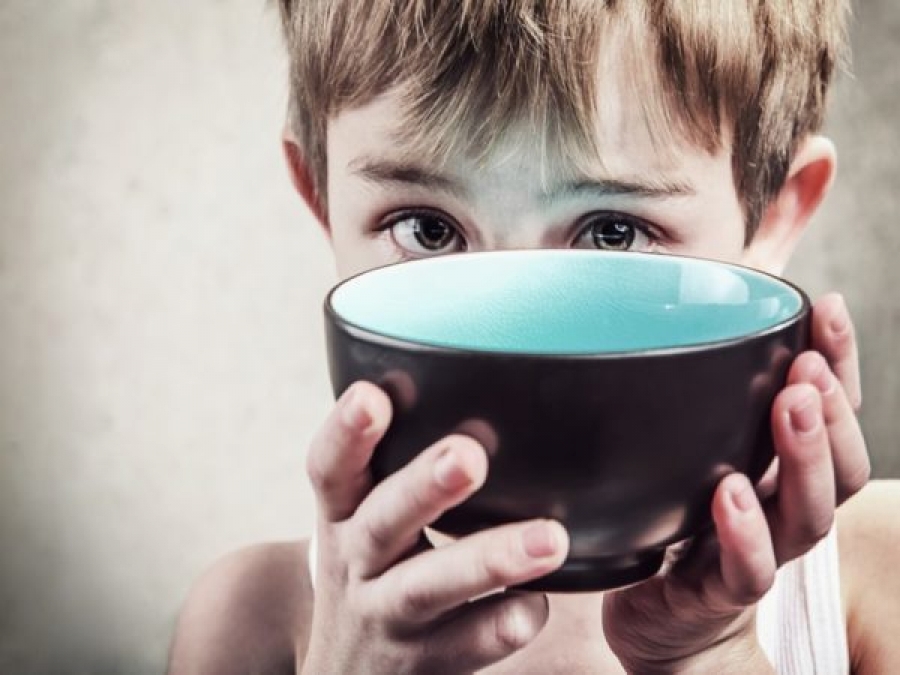 Shea: We got off to a really strong start with the Beatitudes last week. What’s next?

Tim: After looking at the poor, the grieving, and meek—

Shea: Who should not be confused with the weak—

Tim: Exactly! After looking at those three groups, we’re going to focus on another cluster of three traits I like to call the “Un’s”.

Tim: The next three Beatitudes are dedicated to folks who display these qualities: they’re hungry and thirsty for righteousness. They’re unsatisfied.

Shea: I gotcha. And the next group, the merciful?

Shea: And the pure in heart?

Shea: Really? I get how unselfish is a powerful attribute. I’m interested in how it ties back to mercy, though.

Tim: What prevents us from being merciful? However we construe our scorn or cruelty or vengefulness it always comes back to putting self above the other.

Shea: If you don’t think like I think, behave like I behave, or believe like I believe, my self-centeredness blunts my ability to be merciful. And cruelty is always selfish, while vengefulness is even worse. OK, so I’m good with the merciful-unselfish equation. Still a little fuzzy on how those who desire righteousness are “unsatisfied.”

Tim: These are folks whose cravings for justice can never be satisfied, whose thirst can never be quenched. It’s not personal. It’s principled. They see inequities and harmful injustices that need fixing, and they can’t rest until corrections are made.

Shea: And the promise of their satisfaction is the kingdom of God.

Tim: The kingdom of God—or, as Matthew calls it, the kingdom of heaven—figures into all the promises in the Beatitudes. Now I bet you want to know how the pure in heart get pegged as “unsophisticated.”

Tim: Jesus wasn’t a fan of sophistication. We get the word from “sophistry,” which applies to a deceitful and corrupt argument. It’s the opposite of purity. So Jesus is tipping his hat here to people who keep it simple and honest.

Shea: They will see God.

Shea: I’m really eager to find out how we build all of this out. I look forward to seeing everyone online and hearing what happens in the room!!

Join us this Thursday as we open our three-part series, “The Gospel Guide to Happiness: Believing & Living the Beatitudes.” We meet at 7:30pm in the chapel of Pilgrim Congregational Church, 460 Lake Street, Oak Park or online at FB Live. See you this week!