By adminOctober 28, 2021Weekly Update
No Comments 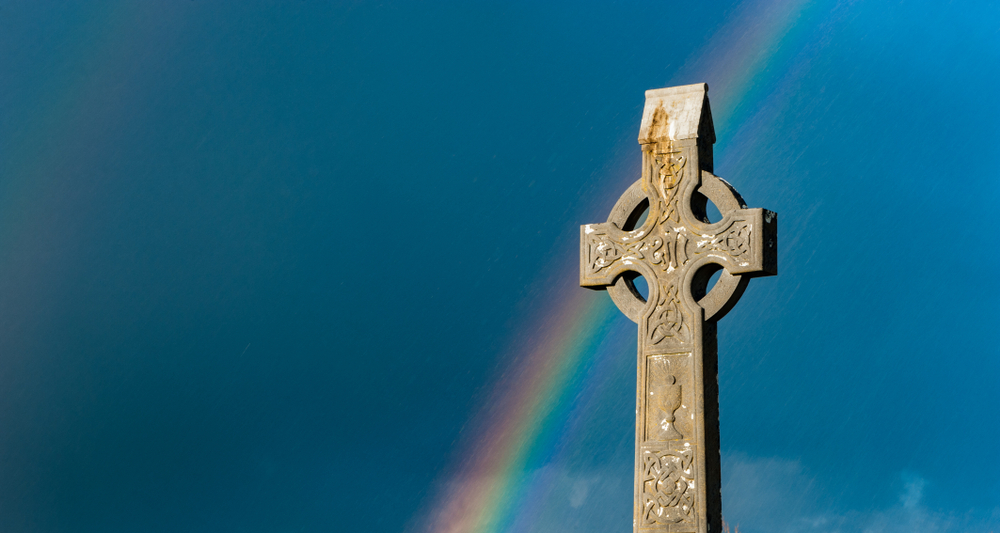 One of my best friends is atheist. Son and sibling of scientists, he lightheartedly identifies as a cultural Protestant, saying his family went to church “because that’s what people did. But we never embraced it.” We don’t argue about God. I say yes. He says no. Since neither can prove anything to the other’s satisfaction (after all, it’s belief), we leave it there.

Not long ago he texted a Mary Oliver poem. It was one of her prayer poems, advising, and inviting simplicity: “this isn’t/a contest but the doorway//into thanks, and a silence in which/another voice may speak.” I typed back, “Love this! Love MO!” Then, yanking his chain a bit (as we do), I added, “She shows up in American sermons nearly as often as the apostles.” He wasn’t surprised. “She understands the in-between,” he replied.

For Oliver and my friend, the natural world open doors to “thin places,” offering glimpses into something very real but impossible to describe. As modern Christians, we call these moments “transcendent,” a kind of experiential knowing that defies explanation. The “in-between” or “liminal space,” as it’s often called, is a mysteriously welcoming space. Its prominence in Christian thought comes from Celtic traditions that marked specific points on the landscape as “thin.” It’s but one of many gifts the Celts brought to our faith.

This Thursday, after our detailed historical tour of northern Europe—and unsettling discoveries about everything from white supremacy to violent conquest—we end our Traces series on a spiritual note. Celtic Christianity, like many African, Asian, and Indigenous American practices, is remarkably intuitive and practical. It draws together classic religion, nature, and human experience in very potent ways. And I’m sure you’ll be inspired by what you learn of it, no matter if you do or don’t believe. So make space to join us this Thursday at 7:30pm CDT via Zoom. You’ll be glad you did!