What’s up with Revelation?

By adminSeptember 28, 2021Weekly Update
No Comments 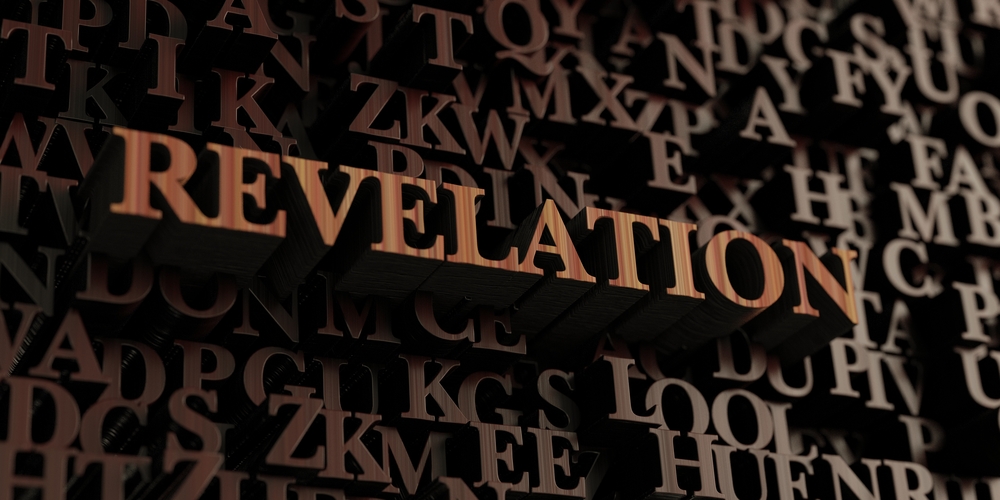 The Revelation of John is indubitably the most cinematic book in scripture. With most of its content describing a series of visions, its images are gripping, often closer in nature to ancient monster tales than we’d expect from biblical texts. It’s also an exquisitely sophisticated work, toggling between celestial and earthly scenes, crisscrossing through time, evoking numerous legends and metaphors from other texts and first-century events.

At its core, the Revelation is a brilliantly constructed, theological treatise on the eternal struggle between Good and Evil. The writer paints pictures that its intended readers—seven severely persecuted churches in modern-day Turkey—can seize on for hope and strength. But let’s get real. That’s not why people obsess over it. John’s visions also appear to open glimpses into a dark, dystopian future filled with omens signaling the sudden return of Jesus, followed by an epic battle to restore justice and peace to a wayward world. With film, video and cable news stoking fertile imaginations, it’s become very popular to focus on the horrors John describes, rather than the hope he conveys. (This take also sells a whole lot of books and movie tickets, turning many doomsday prophets into current-day profiteers.)

Did John really mean to scare the wits out of us and launch an End-of-Time guessing game? Might his agenda have been far more fundamental? Because while we can argue interminably about the storyline, there’s no denying the Revelation’s ultimate outcome. In the end, love wins. Since this is the main point of Christian teaching, it makes sense for this strange volume to close the New Testament.

Having just re-read it—which can be done in one sitting; it’s not long and a real page-turner—I recalled a song from my youth: The wicked shall cease from troubling / The weary shall be at rest / All of the saints of the ages / Shall sit at his feet and be blessed. That’s the Revelation in a nutshell and that’s where we’re headed, in asking, “What’s up with Revelation?” Join us this Thursday at 7:30pm CDT. You’ll find out there’s a whole lot of good news in this text—more than first meets the eye!